There’s plenty to be concerned about in the world at the moment, and this just adds to the party. At a time when most of navigate by following a blue dot around a smartphone screen, we’re susceptible to manipulation on a number of fronts. 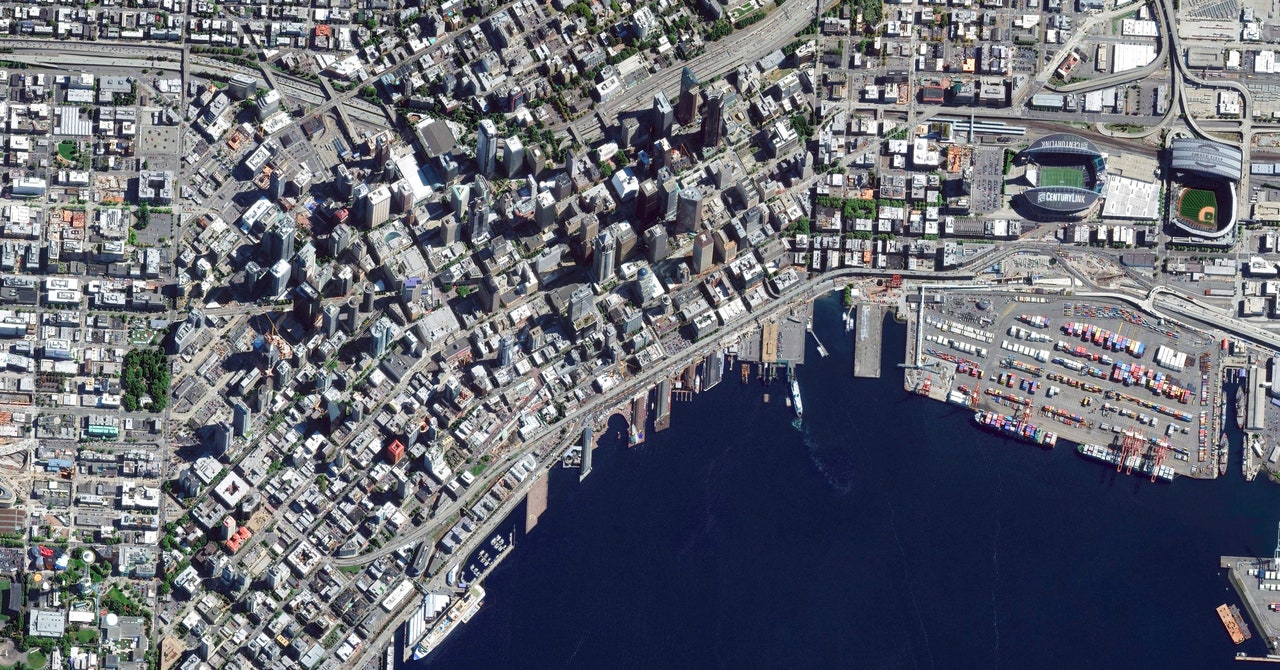 In a paper published online last month, University of Washington professor Bo Zhao employed AI techniques similar to those used to create so-called deepfakes to alter satellite images of several cities. Zhao and colleagues swapped features between images of Seattle and Beijing to show buildings where there are none in Seattle and to remove structures and replace them with greenery in Beijing.

Zhao used an algorithm called CycleGAN to manipulate satellite photos. The algorithm, developed by researchers at UC Berkeley, has been widely used for all sorts of image trickery. It trains an artificial neural network to recognize the key characteristics of certain images, such as a style of painting or the features on a particular type of map. Another algorithm then helps refine the performance of the first by trying to detect when an image has been manipulated.

Source: Deepfake Maps Could Really Mess With Your Sense of the World | WIRED