Having visited Iceland in December 2019, just before the pandemic hit, I’ve seen these geothermal plants scattered around the landscape. In addition, there are places where fruit and vegetables are grown right over geothermal vents. Awesome. 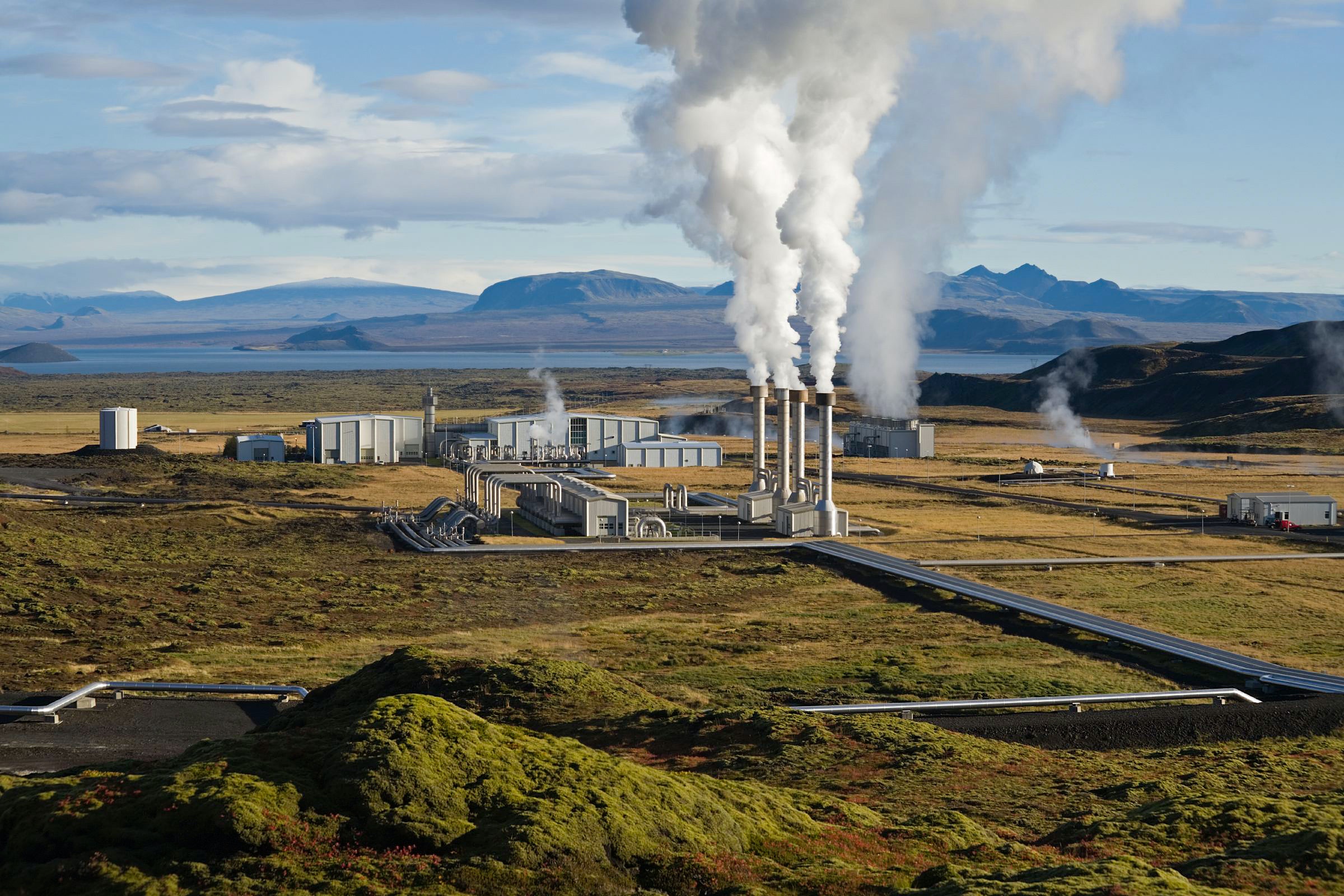 The Icelandic Deep Drilling Project, IDDP, has been drilling shafts up to 5km deep in an attempt to harness the heat in the volcanic bedrock far below the surface of Iceland.But in 2009 their borehole at Krafla, northeast Iceland, reached only 2,100m deep before unexpectedly striking a pocket of magma intruding into the Earth’s upper crust from below, at searing temperatures of 900-1000°C.This borehole, IDDP-1, was the first in a series of wells drilled by the IDDP in Iceland looking for usable geothermal resources. The special report in this month’s Geothermics journal details the engineering feats and scientific results that came from the decision not to the plug the hole with concrete, as in a previous case in Hawaii in 2007, but instead attempt to harness the incredible geothermal heat.