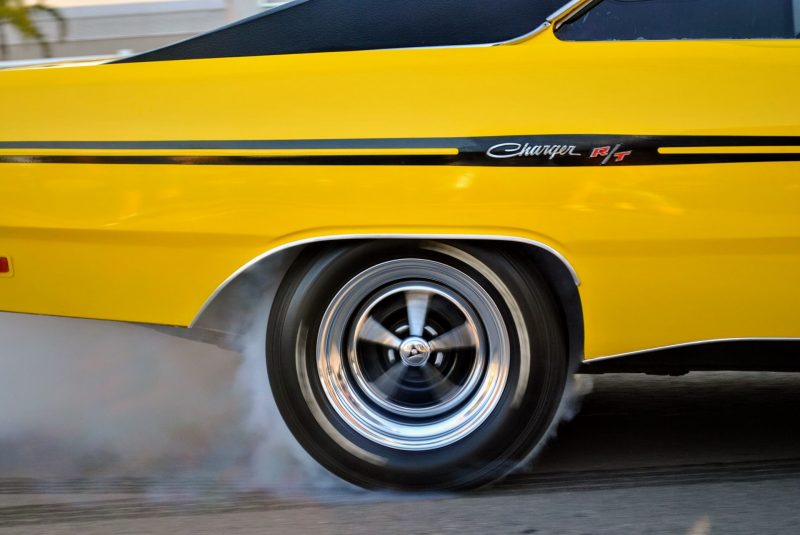 As usual, I’m taking a month off Thought Shrapnel duties during the month of August. So this is my last post for a few weeks.

In the meantime, consider deactivating your Facebook, Instagram and Twitter accounts. See how it makes you feel, and perhaps I’ll run into you on the Fediverse? (start here)

There are major issues of transparency and authenticity here because the beliefs and opinions don’t actually belong to the digital models, they belong to the models’ creators. And if the creators can’t actually identify with the experiences and groups that these models claim to belong to (i.e., person of color, LGBTQ, etc.), then do they have the right to actually speak on those issues? Or is this a new form of robot cultural appropriation, one in which digital creators are dressing up in experiences that aren’t theirs?

This is an incredible article that looks at machine learning and AI through the lens of an industry I hadn’t thought of as being on the brink of being massively disrupted by technology.

It is strange that “cancel culture” has become a project of the left, which spent the 20th century fighting against capricious firings of “troublesome” employees. A lack of due process does not become a moral good just because you sometimes agree with its targets. We all, I hope, want to see sexism, racism, and other forms of discrimination decrease. But we should be aware of the economic incentives here, particularly given the speed of social media, which can send a video viral, and see onlookers demand a response, before the basic facts have been established. Afraid of the reputational damage that can be incurred in minutes, companies are behaving in ways that range from thoughtless and uncaring to sadistic.

If you care about progressive causes, then woke capitalism is not your friend. It is actively impeding the cause, siphoning off energy, and deluding us into thinking that change is happening faster and deeper than it really is. When people talk about the “excesses of the left”—a phenomenon that blights the electoral prospects of progressive parties by alienating swing voters—in many cases they’re talking about the jumpy overreactions of corporations that aren’t left-wing at all.

Cancel culture is problematic, and mainly because of the unequal power structures involved. This is an important read. See also this article by Albert Wenger which has some suggestions towards the end in this regard.

How to Stay Productive When the World Is on Fire

The goal of productivity is to get the things you have to get done finished so you can spend more time on the things you want to do. Don’t fall into the busy trap, where you judge your self-worth by how productive you are or how much you’ve contributed to your company or manager. We’re all just trying to keep our heads above water. I hope these tips will help you do the same.

As I wrote yesterday on my personal blog, I have a bit of an issue with perfectionism. So this reminder, along with the other great advice in the article, was a timely reminder.

Why you should be thanking your employees more often

If you treat somebody with disdain, of course, you give that person a psychological incentive to diminish your opinion and to want you to be less powerful. Inversely, if you demonstrate understanding and appreciation of someone’s contribution, you create a psychological incentive in the individual to give greater weight to your opinion. And that person will want to strengthen the weight of your opinion in the eyes of others. Appreciation and gratitude breed appreciation and gratitude.

Creating a productive, psychologically safe, and emotionally intelligent environment means thanking people for the work they do. That means for their day-to-day activities, not just when they put in a herculean effort. A paycheck is not thanks enough for the work we do and the value we provide.

More interesting still is that nostalgia can bring to mind time-periods we didn’t directly experience. In the film Midnight in Paris (2011), Gil is overwhelmed by nostalgic thoughts about 1920s Paris – which he, a modern-day screenwriter, hasn’t experienced – yet his feelings are nothing short of nostalgic. Indeed, feeling nostalgic for a time one didn’t actually live through appears to be a common phenomenon if all the chatrooms, Facebook pages and websites dedicated to it are anything to go by. In fact, a new word has been coined to capture this precise variant of nostalgia – anemoia, defined by the Urban Dictionary and the Dictionary of Obscure Sorrows as ‘nostalgia for a time you’ve never known’.

How can we make sense of the fact that people feel nostalgia not only for past experiences but also for generic time periods? My suggestion, inspired by recent evidence from cognitive psychology and neuroscience, is that the variety of nostalgia’s objects is explained by the fact that its cognitive component is not an autobiographical memory, but a mental simulation – an imagination, if you will – of which episodic recollections are a sub-class.

In the UK at least, shows like Downton Abbey and Call The Midwife are popular. My view of this is that, as this article would seem to support, it’s a kind of nostalgia for a time that was imagined to be better.

There’s a sinister side to this, as well. This kind of nostalgia seems to be particularly prevalent among more conservative-leaning (white) people harking back to a time of greater divisions in society along race and class lines. I think it’s rather disturbing.

The World Is Noisy. These Groups Want to Restore the Quiet

Quiet Parks International (QPI) is a nonprofit working to establish certification for quiet parks to raise awareness of and preserve quiet places. The fledgling organization—whose members include audio engineers, scientists, environmentalists, and musicians—has identified at least 262 sites worldwide, including 30 in the US, that it believes are quiet or could become so with management changes….

QPI has no regulatory authority, but like the International Dark Sky Association’s Dark Sky Parks initiative, the nonprofit believes its certification—granted only after a detailed, three-day sound analysis—can encourage public support of preservation efforts and provide guidelines for protection. “The places that are quiet today … are basically leftovers—places that are out of the way,” Quiet Parks cofounder Gordon Hempton says.

I live in a part of the world close to both a designated Dark Sky Park and mountains into which I can escape. Light and noise pollution threaten both of them, so I’m glad to hear of these efforts.