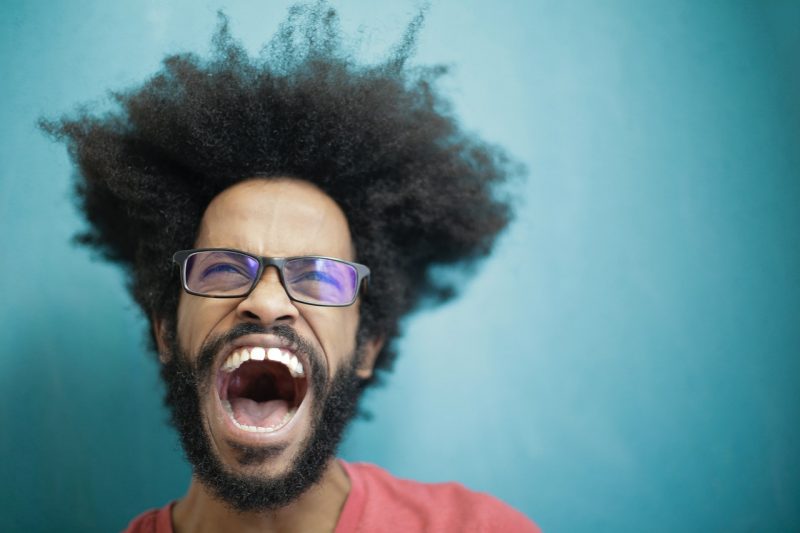 The link I’m most enthusiastic about sharing this week is one to a free email-based course I’ve created with my co-op colleagues. It’s entitled The 7 Habits of Highly Effective Virtual Meetings and part of a new series we’re working on.

The other links are slightly fewer in number this week because time, it turns out, is finite.

The first two questions: “What kind of X (is that X)?” and “Is there anything else about X?” are the most commonly used.

As a general guide, these two questions account for around 50% of the questions asked in a typical Clean Language session.

I had a great chat with Kristian Still this week, for the first time in about a decade. Kristian was part of EdTechRoundUp back in the day, and early EduTwitter. Among the many things we discussed is his enthusiasm for “clean questioning” which I’m going to investigate further.

Even our throwaway habits can add up to a mountain of carbon. Consider all the little social emails we shoot back and forth—“thanks,” “got it,” “lol.” The UK energy firm Ovo examined email usage and—using data from Lancaster University professor Mike Berners-Lee, who analyzes carbon footprints—they found that if every adult in the UK just sent one less “thank you” email per day, it would cut 16 tons of carbon each year, equal to 22 round-trip flights between New York and London. They also found that 49 percent of us often send thank-you emails to people “within talking distance.” We can lower our carbon output if we’d just take the headphones off for a minute and stop behaving like a bunch of morlocks.

Small differences all add up. Our design choices and the decisions we make about technology all have a part to play in fighting climate change.

Apple, Big Sur, and the rise of Neumorphism

When you boil it down, neumorphism is a focus on how light moves in three-dimensional space. Its predecessor, skeumorphism, created realism in digital interfaces by simulating textures on surfaces like felt on a poker table or the brushed metal of a tape recorder. An ancillary — though under-developed — aspect of this design style was lighting that interacted realistically with the materials that were being represented; this is why shadows and darkness were so prevalent in those early interfaces.

The dominant design language over the last five years, without doubt, has been Google’s Material Design. Will a neumorphic approach take over? It’s certainly an interesting approach.

Snowden: Tech Workers Are Complicit in How Their Companies Hurt Society

He called on those in the tech industry to look at the bigger picture regarding their work and its implications beyond simply a project—and to think deeply and take a stronger stand with regards to who their labor actually serves.

The tech industry is an interesting one as it’s a relatively new and immature one, at least in its current guise. As a result, the ethics, and the checks and balances aren’t quite there yet.

To my mind, things like unions and professional associations show maturity and the kind of coming together that don’t put moral decisions on the shoulders of individuals, but rather on the whole sector.

Tea, Biscuits, and Empire: The Long Con of Britishness

[T]here is a narrative chasm between the twee and borderless dreamscape of fantasy Britain and actual, material Britain, where rents are rising and racists are running brave. The chasm is wide, and a lot of people are falling into it. The omnishambles of British politics is what happens when you get scared and mean and retreat into the fairytales you tell about yourself. When you can no longer live within your own contradictions. When you want to hold on to the belief that Britain is the land of Jane Austen and John Lennon and Sir Winston Churchill, the war hero who has been repeatedly voted the greatest Englishman of all time. When you want to forget that Britain is also the land of Cecil Rhodes and Oswald Mosley and Sir Winston Churchill, the brutal colonial administrator who sanctioned the building of the first concentration camps and condemned millions of Indians to death by starvation. These are not contradictions, even though the drive to separate them is cracking the country apart. If you love your country and don’t own its difficulties and its violence, you don’t actually love your country. You’re just catcalling it as it goes by.

I always find looking at my country through the lens of foreigners cringe-inducing. I suppose it’s a narrative produced for tourists but, sadly, we seem to have believed our own rhetoric, and look where it’s gotten us…

The idea that Big Tech can mold discourse through bypassing our critical faculties by spying on and analyzing us is both self-serving (inasmuch as it helps Big Tech sell ads and influence services) and implausible, and should be viewed with extreme skepticism

But you don’t have to accept extraordinary claims to find ways in which Big Tech is distorting and degrading our public discourse. The scale of Big Tech makes it opaque and error-prone, even as it makes the job of maintaining a civil and productive space for discussion and debate impossible.

A tour de force from Doctorow, who eviscerates the companies that make up ‘Big Tech’ and the role they have in hollowing-out civic society.

Next Using WhatsApp is a (poor) choice that you make