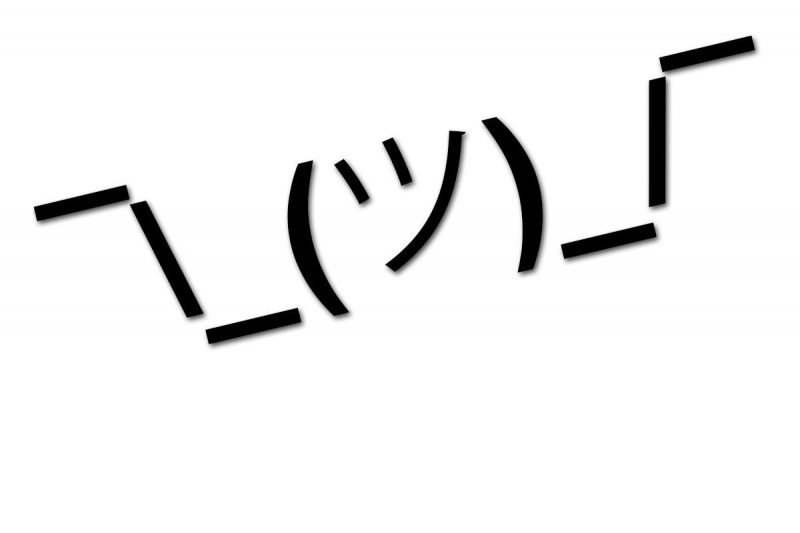 I’ve got a proper Elgato green screen in my home office which I started using in earnest for virtual backgrounds this week. I’m quite fond of some of the Star Wars examples, but check out Disney, Studio Ghibli, The Simpsons, or even the curated collection on Unsplash!

It’s been a crazy-busy week and I’ve worked a lot. Still, these are the things that caught my eye…

It’s always the wrong time to do anything

When this is over, and it will someday be over in one form or another, there’ll be a plethora of articles on all the “clever” people who saw OPPORTUNITIES and took advantage of them.
These articles are going to pretend some of those people were able to Mentok the Mindtaker their way through a global pandemic right to the sweet, profitable truth at its centre. And it will be so much bullshit, because they didn’t know how it will turn out. None of us do. They just have enough resources that not knowing didn’t matter.

Could you have done more? Yes. More isn’t the same as best. Whatever you did and however it was mitigated, constrained by your thoughts or desire or ambition or resources, was what was available for you to do. That’s how time works. We do what we do when we do it, and then, and here’s the best part, here’s the part that takes all those clever people mentioned earlier and just shoots them out into fucking space, then we can decide the next time whether we want to do more.

So good. Read the whole thing. At it’s heart it has the teachings of Epictetus.

Ten reasons why immunity passports are a bad idea

Societal stratification. Labelling people on the basis of their COVID-19 status would create a new measure by which to divide the ‘haves’ and the ‘have-nots’ — the immunoprivileged and the immunodeprived. Such labelling is particularly concerning in the absence of a free, universally available vaccine. If a vaccine becomes available, then people could choose to opt in and gain immune certification. Without one, stratification would depend on luck, money and personal circumstances. Restricting work, concerts, museums, religious services, restaurants, political polling sites and even health-care centres to COVID-19 survivors would harm and disenfranchise a majority of the population.

The NHS app has facial recognition, which paves the way for immunity passports. Not that anyone in their right mind would install it. This article outlines all of the reasons why such passports are a terrible idea, I’ve just quoted one of them here.

If you get good at a type of technology, you’ll find yourself using it often. On the other hand, if you decide that you’re somehow untalented at it (which is nonsense) or don’t take the time, then you’ll have sacrificed leverage and confidence that were offered to you.

Free as in Smash the Surveillance State: Alison Macrina on Library Freedom Project and Tor Browser

[R]ight now, seven of the top ten companies by market capitalization are tech companies. Seven out of ten are using data that they take from us, without our consent, to create their products. That is part of our labor power: those products are made with our emotional labor, our mental labor. Privacy is a way to reclaim our labor power. I want people to think about those relationships.

And, yeah, I also want people to not get their identities stolen. All of the more concrete problems are still important to me, especially when you think about who is subject to them—it’s poor people and elderly people and people who don’t have power. But with all of this work, I’m really trying to force a conversation about who controls the internet and what that means for our lives.

Those people who don’t think they need to know surveillance self-defence don’t know what’s coming next. Privacy is power.

Five years fighting for better tech for everyone

[R]ight now, seven of the top ten companies by market capitalization are tech companies. Seven out of ten are using data that they take from us, without our consent, to create their products. That is part of our labor power: those products are made with our emotional labor, our mental labor. Privacy is a way to reclaim our labor power. I want people to think about those relationships.

And, yeah, I also want people to not get their identities stolen. All of the more concrete problems are still important to me, especially when you think about who is subject to them—it’s poor people and elderly people and people who don’t have power. But with all of this work, I’m really trying to force a conversation about who controls the internet and what that means for our lives.

If you don’t think you need to protect your privacy, if you think that knowing how to use Tor relays is for geeks and hackers, then you are wrong. Privacy is about power, as this interview clearly and starkly points out.

Another big benefit of RSS is that you curate your own feeds. You get to choose what you subscribe to in your feed reader, and the order in which the posts show up. You might prefer to read the oldest posts first, or the newest. You might group your feeds by topic or another priority. You are not subjected to the “algorithmic feed” of Facebook, Twitter, Instagram, YouTube, where they choose the order for you. You won’t miss your friends’ posts because the algorithm decided to suppress them, and you are not forced to endure ads disguised as content (unless a feed you subscribe to includes ads inside their posts).

I pay Disroot for access to a Nextcloud instance where I do my RSS reading. Annoyingly, a couple of weeks ago they did an upgrade and the RSS module isn’t compatible. So now I’m on the lookout for an alternative.

This article by Laura Kalbag is a good primer on what RSS is and how to use it. After all, curating your own information environment is important to our democratic processes.

Software will eat software in a remote-first world

I don’t actually agree with this line of reasoning at all, and find it quite US-centric, actually. Worth reading the whole thing, though, and seeing if you agree. I’ve found that it’s easier to do collective action remotely, as it’s easier to have quick backchannel conversations with colleagues.

Zuckerberg has been reasonably consistent in making sure to leave large carve-outs in site policy for politicians, including the president. Last year, Facebook made clear that its community standards—including hate speech and abuse rules as well as fact-checking policies—do not apply to politicians or other newsworthy figures. The company has also said many times that political content and advertising does not need to be truthful, instead putting the onus on users to avoid lies or to recognize every time they are being lied to.

Mark Zuckerberg is a menace to society, and I still refuse to use any of his companies products. Well, except Oculus, but I don’t have to use a Facebook login for that.

An internal report four years ago found that 64% of all people joining extremist groups were down to Facebook’s recommendation tools. Sixty. Four. Percent.

And they did nothing.

Joe Hart: ‘All I want is to be a big part of a club. That’s all that burns through me’

A simplistic assessment of Hart’s career would suggest it splits into two halves – before Pep and after Pep. Hart was told clearly by Guardiola in July 2016 that he had no future at City. Guardiola cannot be accused of being wrong for, in Ederson, he now has an outstanding goalkeeper who is highly accomplished with his feet. But Hart is intelligent and interested in exploring the blurred boundaries of football. Some of his greatest games – including the 2015 Champions League night at the Camp Nou when Lionel Messi described him as a “phenomenon” – followed soon after adversity. He is also keen to explain that, despite his predicament, his desire has intensified.

Oh man, I feel so sorry for Joe Hart. Yes, he’s a wealthy sportsman but I think we can all empathise with a ruthless manager coming in and destroying his confidence.

It’s a great article which is testament not only to the resilience of the man, but also the journalist writing about him.

I’ve linked to the original article in The Guardian but it’s behind a (free) registration wall. Also available here.