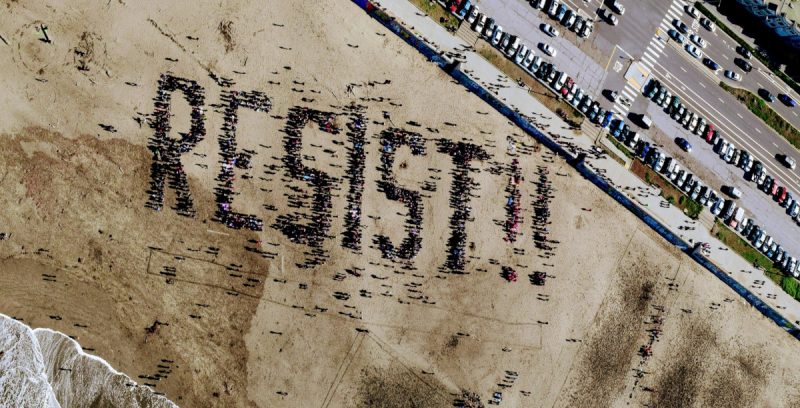 Over the last year (at least) I’ve been talking about the dangers of surveillance capitalism. Stephen Haggard picked up on this and, after an email conversation, sent through an audio provocation for disucssion.

If you’d like to join this discussion, feel free to comment on this microcast, or reply with your own thoughts in audio or text format in a part of the web under your control!

Image cropped and rotated from an original by Tim Gouw

Previous There are many non-essential activities, moths of precious time, and it’s worse to take an interest in irrelevant things than do nothing at all