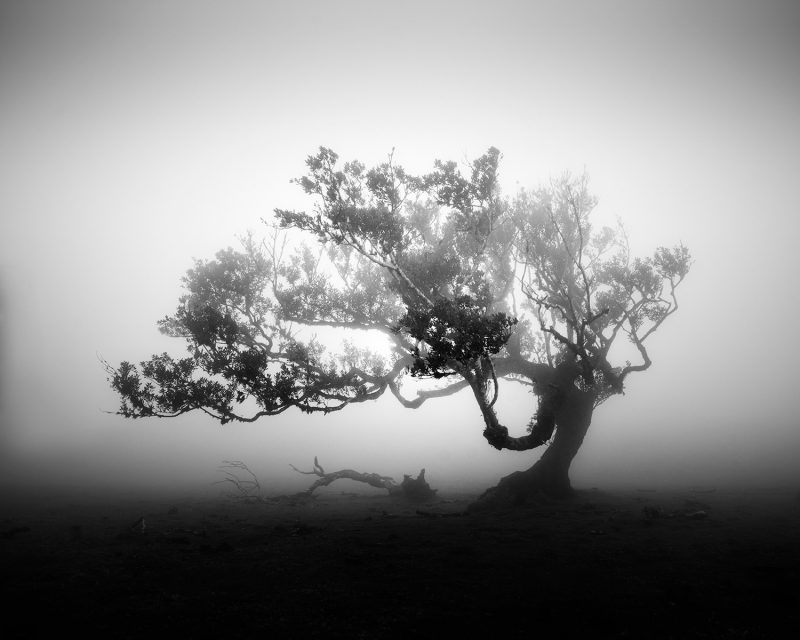 I’ve been travelling this week, so I’ve had plenty of time to read and digest a whole range of articles. In fact, because of the luxury of that extra time, I decided to write some comments about each link, as well as the usual quotation.

Let me know what you think about this approach. I may not have the bandwidth to do it every week, but if it’s useful, I’ll try and prioritise it. As ever, particularly interested in hearing from supporters!

Education and Men without Work (National Affairs) — “Unlike the Great Depression, however, today’s work crisis is not an unemployment crisis. Only a tiny fraction of workless American men nowadays are actually looking for employment. Instead we have witnessed a mass exodus of men from the workforce altogether. At this writing, nearly 7 million civilian non-institutionalized men between the ages of 25 and 54 are neither working nor looking for work — over four times as many as are formally unemployed.”

This article argues that the conventional wisdom, that men are out of work because of a lack of education, may be based on false assumptions. In fact, a major driver seems to be the number of men (more than 50% of working-age men, apparently) who live in child-free homes. What do these men end up doing with their time? Many of them are self-medicating with drugs and screens.

Fresh Cambridge Analytica leak ‘shows global manipulation is out of control’ (The Guardian) — “More than 100,000 documents relating to work in 68 countries that will lay bare the global infrastructure of an operation used to manipulate voters on “an industrial scale” are set to be released over the next months.”

Sadly, I think the response to these documents will be one of apathy. Due to the 24-hour news cycle and the stream of ‘news’ on social networks, the voting public grow tired of scandals and news stories that last for months and years.

Funding (Sussex Royals) — “The Sovereign Grant is the annual funding mechanism of the monarchy that covers the work of the Royal Family in support of HM The Queen including expenses to maintain official residences and workspaces. In this exchange, The Queen surrenders the revenue of the Crown Estate and in return, a portion of these public funds are granted to The Sovereign/The Queen for official expenditure.”

I don’t think I need to restate my opinions on the Royal Family, privilege, and hierarchies / coercive power relationships of all shapes and sizes. However, as someone pointed out on Mastodon, this page by ‘Harry and Meghan’ is quietly subversive.

How to sell good ideas (New Statesman) — “It is true that [Malcolm] Gladwell sometimes presses his stories too militantly into the service of an overarching idea, and, at least in his books, can jam together materials too disparate to cohere (Poole referred to his “relentless montage”). The New Yorker essay, which constrains his itinerant curiosity, is where he does his finest work (the best of these are collected in 2009’s What The Dog Saw). For the most part, the work of his many imitators attests to how hard it is to do what he does. You have to be able to write lucid, propulsive prose capable of introducing complex ideas within a magnetic field of narrative. You have to leave your desk and talk to people (he never stopped being a reporter). Above all, you need to acquire an extraordinary eye for the overlooked story, the deceptively trivial incident, the minor genius. Gladwell shares the late Jonathan Miller’s belief that “it is in the negligible that the considerable is to be found”.”

A friend took me to see Gladwell when he was in Newcastle-upon-Tyne touring with ‘What The Dog Saw’. Like the author of this article, I soon realised that Gladwell is selling something quite different to ‘science’ or ‘facts’. And so long as you’re OK with that, you can enjoy (as I do) his podcasts and books.

Just enough Internet: Why public service Internet should be a model of restraint (doteveryone) — “We have not yet done a good job of defining what good digital public service really looks like, of creating digital charters that match up to those of our great institutions, and it is these statements of values and ways of working – rather than any amount of shiny new technology – that will create essential building blocks for the public services of the future.”

While I attended the main MozFest weekend event, I missed the presentation and other events that happened earlier in the week. I definitely agree with the sentiment behind the transcript of this talk by Rachel Coldicutt. I’m just not sure it’s specific enough to be useful in practice.

Places to go in 2020 (Marginal Revolution) — “Here is the mostly dull NYT list. Here is my personal list of recommendations for you, noting I have not been to all of the below, but I am in contact with many travelers and paw through a good deal of information.”

This list by Tyler Cowen is really interesting. I haven’t been to any of the places on this list, but I now really want to visit Eastern Bali and Baku in Azerbaijan.

Reasons not to scoff at ghosts, visions and near-death experiences (Aeon) — “Sure, the dangers of gullibility are evident enough in the tragedies caused by religious fanatics, medical quacks and ruthless politicians. And, granted, spiritual worldviews are not good for everybody. Faith in the ultimate benevolence of the cosmos will strike many as hopelessly irrational. Yet, a century on from James’s pragmatic philosophy and psychology of transformative experiences, it might be time to restore a balanced perspective, to acknowledge the damage that has been caused by stigma, misdiagnoses and mis- or overmedication of individuals reporting ‘weird’ experiences. One can be personally skeptical of the ultimate validity of mystical beliefs and leave properly theological questions strictly aside, yet still investigate the salutary and prophylactic potential of these phenomena.”

I’d happily read a full-length book on this subject, as it’s a fascinating area. The tension between knowing that much/all of the phenomena is reducible to materiality and mechanics may explain what’s going on, but it doesn’t explain it away…

Surveillance Tech Is an Open Secret at CES 2020 (OneZero) — “Lowe offered one explanation for why these companies feel so comfortable marketing surveillance tech: He says that the genie can’t be put back in the bottle, so barring federal regulation that bans certain implementations, it’s increasingly likely that some company will fill the surveillance market. In other words, if Google isn’t going to work with the cops, Amazon will. And even if Amazon decides not to, smaller companies out of the spotlight still will.”

I suppose it should come as no surprise that, in this day and age, companies like Cyberlink, previously known for their PowerDVD software, have moved into the very profitable world of surveillance capitalism. What’s going to stop its inexorable rise? I can only think of government regulation (with teeth).

‘Techlash’ Hits College Campuses (New York Times) — “Some recent graduates are taking their technical skills to smaller social impact groups instead of the biggest firms. Ms. Dogru said that some of her peers are pursuing jobs at start-ups focused on health, education and privacy. Ms. Harbour said Berkeley offers a networking event called Tech for Good, where alumni from purpose-driven groups like Code for America and Khan Academy share career opportunities.”

I’m not sure this is currently as big a ‘movement’ as suggested in the article, but I’m glad the wind is blowing in this direction. As with other ethically-dubious industries, companies involved in surveillance capitalism will have to pay people extraordinarily well to put aside their moral scruples.

Tradition is Smarter Than You Are (The Scholar’s Stage) — “To extract resources from a population the state must be able to understand that population. The state needs to make the people and things it rules legible to agents of the government. Legibility means uniformity. States dream up uniform weights and measures, impress national languages and ID numbers on their people, and divvy the country up into land plots and administrative districts, all to make the realm legible to the powers that be. The problem is that not all important things can be made legible. Much of what makes a society successful is knowledge of the tacit sort: rarely articulated, messy, and from the outside looking in, purposeless. These are the first things lost in the quest for legibility. Traditions, small cultural differences, odd and distinctive lifeways… are all swept aside by a rationalizing state that preserves (or in many cases, imposes) only what it can be understood and manipulated from the 2,000 foot view. The result… are many of the greatest catastrophes of human history.”

One of the books that’s been on my ‘to-read’ list for a while is ‘Seeing Like a State’, written by James C. Scott and referenced in this article. I’m no believer in tradition for the sake of it but, I have to say, that a lot of the superstitions of my maternal grandmother, and a lot of the rituals that come with religion are often very practical in nature.

Image by Michael Schlegel (via kottke.org)

Next How you do anything is how you do everything