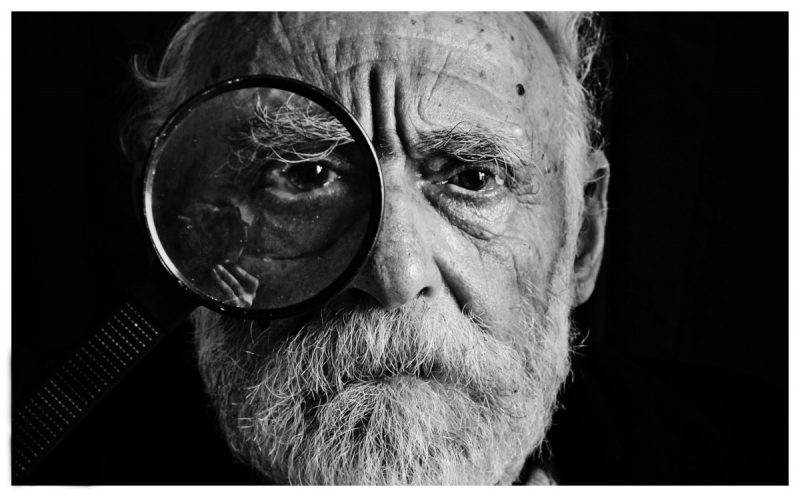 Given things as they are, how shall one individual live?

Richard D. Bartlett, who I support via Patreon and who is better known as richdecibels, has started a newsletter. The process of signing up for it reminded me of a post he wrote last year entitled Hierarchy Is Not The Problem…

Ten years ago, in my first foray into senior management, I was told by a consultant to the newly-installed Principal that “he’s very hierarchical”. She meant it in a good way, but I almost quit on the spot. To me, that’s shorthand for a very dictatorial style of management.

So Bartlett’s post, which I think I’ve mentioned before, is one I keep coming back to. He says that:

I don’t care about hierarchy. It’s just a shape. I care about power dynamics.

These days I have mostly removed “non-hierarchical” from my vocabulary. I still haven’t found a great replacement, but for now I say “decentralised”. But again, it’s not the shape that’s interesting, it’s the power dynamics.

That’s quite a challenging notion for me, having been in situations within very hierarchical organisations where people try and put me in a box, tie me to a particular role, or otherwise indicate I should stick to my own lane.

It’s something I’m continue to process. I’m not sure whether Bartlett’s correct. It’s a great argument, and I’ve certainly seen some great organisations structured by way of what I’d call the “default operating system” of hierarchy.

Recently, Sam Altman, President of the famed startup accelerator Y Combinator, wrote a Twitter thread which he entitled How To Be Successful At Your Career. It’s what people do instead of blogging these days, it would appear.

One tweet in the thread really stuck out to me, especially in this context of hierarchy and coercive power relationships:

The most successful people (judged by history, not money) continually look for the most important thing they are able to work on, and that’s what they do. They do not get trapped in local maxima, and they do not deceive themselves if they find something more important.

In other words, what you’re attempting to do should transcend the organisation you currently work for and the people with whom you currently work. I believe Steve Jobs called this “making a dent in the universe”. It’s unlikely to happen if you’re playing politics within your organisation, if you’re abusing a position of power, or you’re spending all day in meetings.

Fred Wilson, a VC, says he often gets asked what to work on. This is understandable, given it’s his job to keep his finger on the pulse of companies in which he can invest. Wilson sums up by saying:

I think this is a good mantra, and I appreciate that he doesn’t just consider ‘impact’ to be ‘financial impact’, but also “how it changes the way people think and how they react to your product or service or innovation”.

Context is really important. It’s the reason why there is no one-size-fits-all approach to organisational structures, and why, unless you’re the founder of the organisation, you will never be 100% aligned with everything it does. And even then, if your organisation grows to make an impact, there will be a difference between you and the organisation you helped to gestate.

All we can do, at any given point, is to weigh up where we are, using principles such as Fred Wilson’s:

As Altman writes, that’s likely to be in a place that doesn’t play politics and, to Bartlett’s point, it’s important to pay very close attention to power dynamics. In short, it’s important to ask ourselves regularly, “Am I best positioned to make the particular dent I’ve decided to make in the universe?”

Next Microcast #083 – Ambiguous in Kuwait City