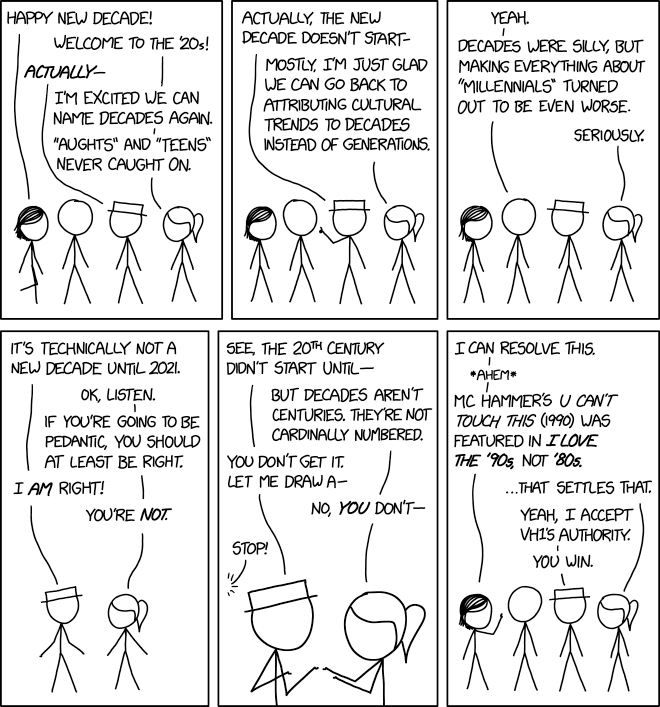 It’s been a busy week, but I’ve still found time to unearth these gems…

Next Given things as they are, how shall one individual live?