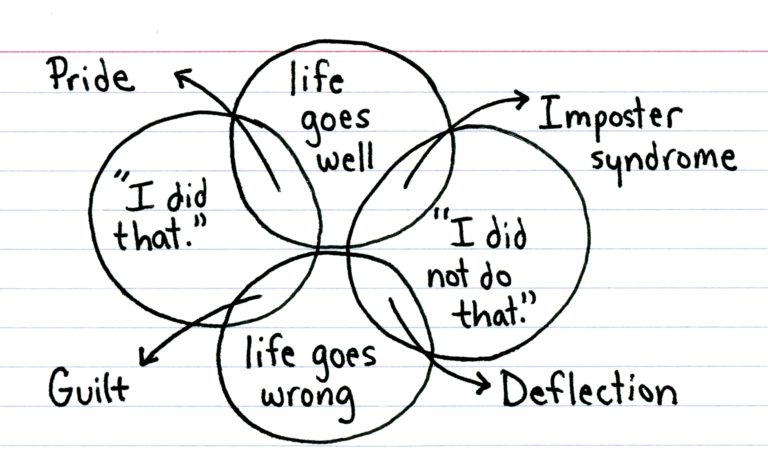 Here’s a distillation of the best of what I’ve been reading over the last three weeks:

Next The best way out is always through

Previous It is the child within us that trembles before death