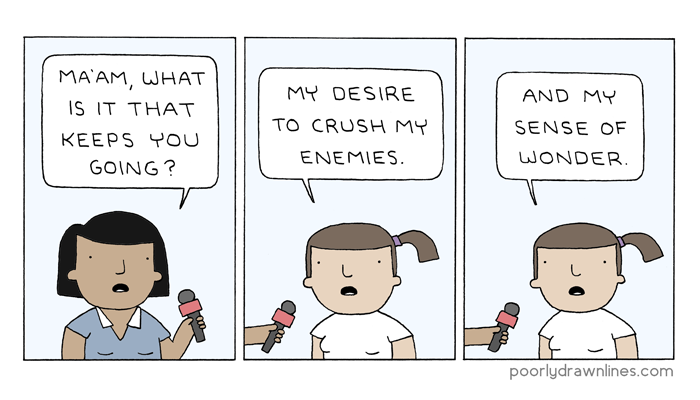 These things popped into my consciousness this week:

Next The best place to be is somewhere else?