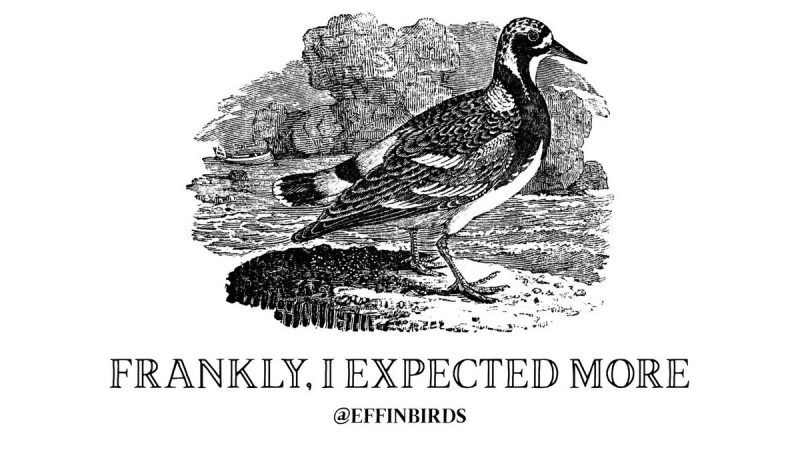 I couldn’t help but notice these things this week:

Next Do not impose one’s own standard on the work of others. Mutual moderation and cooperation will proffer better results.

Previous Aren’t you ashamed to reserve for yourself only the remnants of your life and to dedicate to wisdom only that time can’t be directed to business?