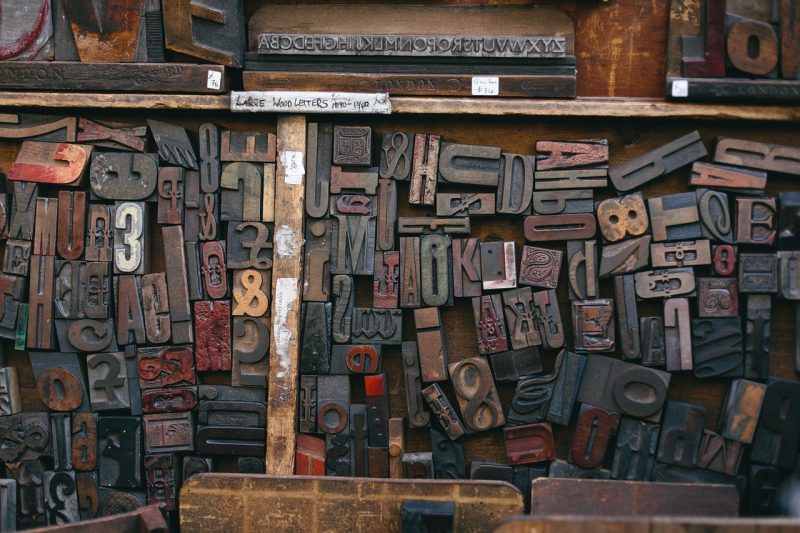 The world is all variation and dissimilarity

Another quotation-as-title from Michel de Montaigne. I’m using it today, as I want to write a composite post based on a tweet I put out yesterday where I simply asked What shall I write about?

Note: today’s update is a little different as it’s immediately available on the open web, instead of being limited to supporters for seven days. It’s an experiment!

Here’s some responses I got to my question:

Never let it be said that I don’t give the people what they want! Five short sections, based on the serious (and not-so-serious) answers I go from my Twitter followers.

Well, I’m not even on the course yet (two more Quality Mountain Days to go!) but some tips I’d pass on are:

Decentralisation is an interesting concept, mainly because it’s such an abstract concept for people to grasp. Usually, when people talk about decentralisation, they’re either talking about politics or technology. Both, ultimately, are to do with power.

When it comes to learning, therefore, decentralised learning is all about empowering learners, which is often precisely the opposite of what we do in schools. We centralise instruction, and subject young people (and their teachers) to bells that control their time.

To my mind, decentralised learning is any attempt to empower learners to be more independent. That might involve them co-creating the curriculum, it might have something to do with the way we credential and/or recognise their learning. The important thing is that learning isn’t something that’s done to them.

I’m wearing slippers right now, as I do when I’m in the house or working in my home office. I don’t think you can go past Totes Isotoner, to be honest. Comfy!

Given I live in the North East of England, my opportunities to wear sandals are restricted to holidays and a few days in summer. I had a fantastic pair of Timberland sandals back in the day, but my wife finally threw them away because they were too smelly. I’m making do now with some other ones I found in the sale on Amazon, but they’re actually slightly too big for me, which is annoying.

I’ll start with the Bitcoin Energy Consumption Index, which gives us a couple of great charts to show the scale of the problem of using blockchains based on a proof-of-work algorithm:

That’s right, the whole of the Czech Republic could be powered by the amount of energy required to run the Bitcoin network.

As you can see from the second chart, Bitcoin is a massive waste of energy versus our existing methods of payment. But what about other blockchain-based technologies, like Ethereum?

They’ve had the same problem, until recently, as Peter Fairley explains for IEEE Spectrum:

Like most cryptocurrencies, Ethereum relies on a computational competition called proof of work (PoW) . In PoW, all participants race to cryptographically secure transactions and add them to the blockchain’s globally distributed ledger. It’s a winner-takes-all contest, rewarded with newly minted cryptocoins. So the more computational firepower you have, the better your chances to profit.

Ethereum’s plan is to replace PoW with proof of stake (PoS)—an alternative mechanism for distributed consensus that was first applied to a cryptocurrency with the launch of Peercoin in 2012. Instead of millions of processors simultaneously processing the same transactions, PoS randomly picks one to do the job.

In PoS, the participants are called validators instead of miners, and the key is keeping them honest. PoS does this by requiring each validator to put up a stake—a pile of ether in Ethereum’s case—as collateral. A bigger stake earns a validator proportionately more chances at a turn, but it also means that a validator caught cheating has lots to lose.

Which brings us back to credentials. As I’ve said many times before, if you trust online banking and online shopping, then the Open Badges standard is secure enough for you. However, I can still see a use case for blockchain-based credentials, and wouldn’t necessarily rule them out — especially if they’re based on a PoS approach.

5. How educators can promote their good practices without looking like they’re bragging

This is really contextual. What counts as ‘bragging’ in one culture and within one community won’t be counted as such in another. It also depends on personality too, I guess ⁠— something we don’t really talk about as educators (other than through the lens of ‘character’).

The only advice I can give is to do these three things:

Remember, the point is to make the world a better place, not to care who gets credit for making it better!

6. Why the last episode of Game of Thrones was so very bad

I’ve never even seen part of one episode, so perhaps this can help?

Do you have any questions for me to answer next time I do this?