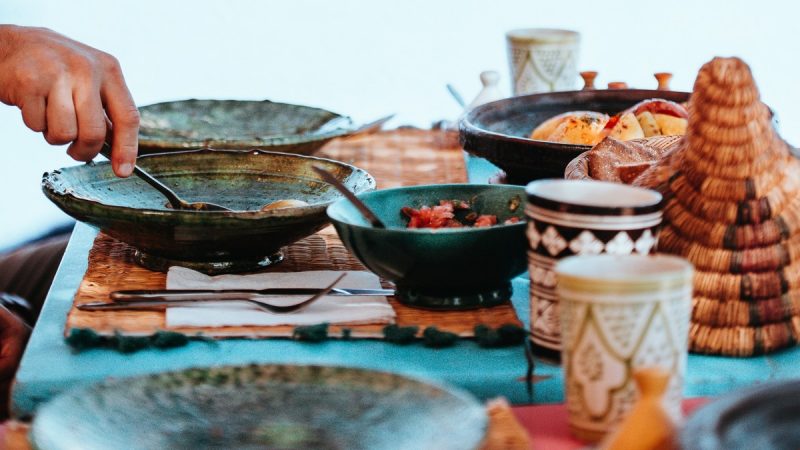 These are things I came across that piqued my attention:

Next Life doesn’t depend on any one opinion, any one custom, or any one century

Previous Even in their sleep men are at work