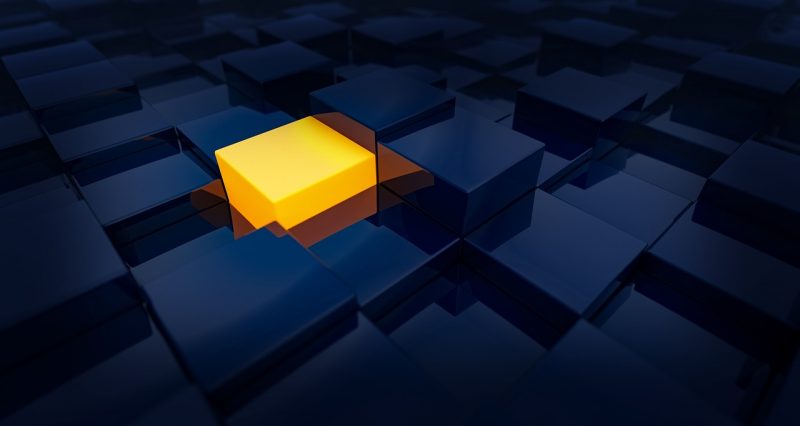 There’s no perfection where there’s no selection

So said Baltasar Gracián. One of the reasons that e-portfolios never really took off was because there’s so much to read. Can you imagine sifting through hundreds of job applications where each applicant had a fully-fledged e-portfolio, including video content?

That’s why I’ve been so interested in Open Badges, and have written plenty on the subject over the last eight years. If you’re new to the party, there are various terms such as ‘microcredentials’, ‘digital badges’, and ‘digital credentials’. The difference is in the standard which was previously stewarded by Mozilla (including at my time there) and now by IMS Global Learning Consortium.

When I left Mozilla, I did a lot of work with City & Guilds, an awarding body that’s well known for its vocational qualifications. They took a particular interest in Open Badges, for obvious reasons. In this article for FE News, Kirstie Donnelly (Managing Director of the City & Guilds Group) explains their huge potential:

The fact that you can actually stack these credentials, and they become portable, then you can publish them through online, through your LinkedIn. I just think it puts a very different dynamic into how the learner owns their experience, but at the same time the employers and the education system can still influence very much how those credentials are built and stacked.

Like it or not, a lot of education is ‘signalling’ — i.e. providing an indicator that you can do a thing. The great thing about Open Badges is that you can make credentials much more granular and, crucially, include evidence of your ability to do the thing you claim to be able to do.

As Tyler Cowen picks up on for Marginal Revolution, without this granularity, there’s a knock-on effect upon societal inequality. Privilege is perpetuated. He quotes a working paper by Gaurab Aryal, Manudeep Bhuller, and Fabian Lange who state:

I take this to mean that, in a marketplace, the more the ‘buyers’ (i.e. employers) understand what’s on offer, the more this changes the way that ‘sellers’ (i.e. potential employees) position themselves. Open Badges and other technologies can help with this.

Understandably, a lot is made of digital credentials for recruitment. Indeed, I’ve often argued that badges are important at times of transition — whether into a job, on the job, or onto your next job. But they are also important for reasons other than employment.

Lauren Acree, writing for Digital Promise explains how they can be used to foster more inclusive classrooms:

The Learner Variability micro-credentials ask educators to better understand students as learners. The micro-credentials support teachers as they partner with students in creating learning environments that address learners’ needs, leverage their strengths, and empower students to reflect and adjust as needed. We found that micro-credentials are one important way we can ultimately build teacher capacity to meet the needs of all learners.

The article includes this image representing a taxonomy of how teachers use micro-credentials in their work:

If we zoom out even further, we can see that micro-credentials as a form of ‘currency’ could play a big role in how we re-imagine society. Tim Riches, who I collaborated with while at both Mozilla and City & Guilds, has written a piece for the RSA about the ‘Cities of Learning’ projects that he’s been involved in. All of these have used badges in some form or other.

In formal education, the value of learning is measured in qualifications. However, qualifications only capture a snapshot of what we know, not what we can do. What’s more, they tend to measure routine skills – the ones most vulnerable to automation and outsourcing.

Cities are full of people with unrecognised talents and potential. Cities are a huge untapped resource. Skills are developed every day in the community, at work and online, but they are hidden from view – disconnected from formal education and employers.

I don’t live in a city, and don’t necessarily see them as the organising force here, but I do think that, on a societal level, there’s something about recognising potential. Tim includes a graphic in his article which, I think, captures this nicely:

There’s a phrase that’s often used by feminist writers: “you can’t be what you can’t see”. In other words, if you don’t have any role models in a particular area, you’re unlikely to think of exploring it. Similarly, if you don’t know anyone who’s a lawyer, or a sailor, or a horse rider, it’s not perhaps something you’d think of doing.

If we can wrest control of innovations such as Open Badges away from the incumbents, and focus on human flourishing, I can see real opportunities for what Serge Ravet and others call ‘open recognition‘. Otherwise, we’re just co-opting them to prop up and perpetuate the existing, unequal system.

Next Situations can be described but not given names