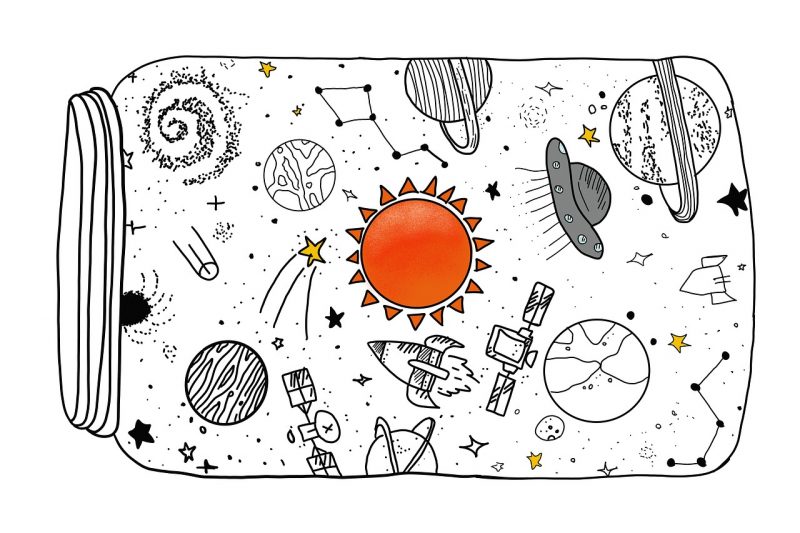 We give nothing so generously as our advice

Thanks François de La Rochefoucauld, but despite the above title coming from you (c.1678) , this post is actually inspired by Warren Ellis. I subscribe to many, many newsletters, and one of my favourites is Ellis’ Orbital Operations, which goes out every Sunday.

Recently, Ellis talked about the development of his newsletter, over the course of a four-part ‘blogchain‘. I’ve been meaning to write up how Thought Shrapnel has evolved recently, so I’m going to use this as a prompt to do so.

First up, Thought Shrapnel is now primarily a website with an email roundup. It’s not any more, strictly speaking, a ‘newsletter’. There’s around 1,500 people who subscribe to the email that I send out every Sunday, and 56 of those support its continued existence via Patreon.

This site uses WordPress with a number of plugins. I host it via a Digital Ocean droplet and pay for Jetpack to get automatic daily backups and better statistics. I schedule posts every weekday which are immediately accessible to supporters, and then available on the open web a week later.

Here’s three plugins that really help with my new workflow:

Over the years, I’ve experimented with Instapaper, social bookmarking sites, Evernote, and all sorts of things for saving things over the years. Right now, I’m using Pocket to rediscover things I come across that I’d like to read later. That means that when I sit down to write, I find something interesting and then look for something else I could link it with. Eventually, I come up with six links that in some way go together and then I write something based on those.

In terms of the title for my articles, I’ve started using quotations. These tend to come from Kindle highlights or dead-tree books I’ve read. Sometimes they just come from Goodreads. Either way, I’ve got a bunch of drafts with just the title and the attribution ready to go.

Images to accompany articles used to come almost exclusively from Unsplash, but I’ve recently added Pixabay into the mix to add a bit of variety. Neither sites require attribution.

It’s interesting to me to see the cadence of visitors to Thought Shrapnel over the course of a week. It’s pretty obvious to see which day is Sunday, as that’s when I send out the round-up email!

What I really like about my current setup is that everything is now controlled by me. I spend about £10/month on Digital Ocean, Jetpack is £33/year, and MailPoet is free up to 2,000 users. The domain name is about £16/year. All in all, for about £15/month I’ve got a secure, fast-loading site of which I’m in complete control.

Some people use the idea of a Commonplace book to describe what they do. Warren Ellis talks of a ‘Republic of Newsletters’ to evoke a modern-day equivalent of the so-called Republic of Letters amongst the 17th and 18th century intellectual community. Me? I’m just happy to create something that I enjoy writing and from which other people seem to gain value!

PS for those wondering, the excellent Thought Shrapnel logo is courtesy of Bryan Mathers and is available as a sticker for $3/month supporters!

Next Men fear wanderers for they have no rules