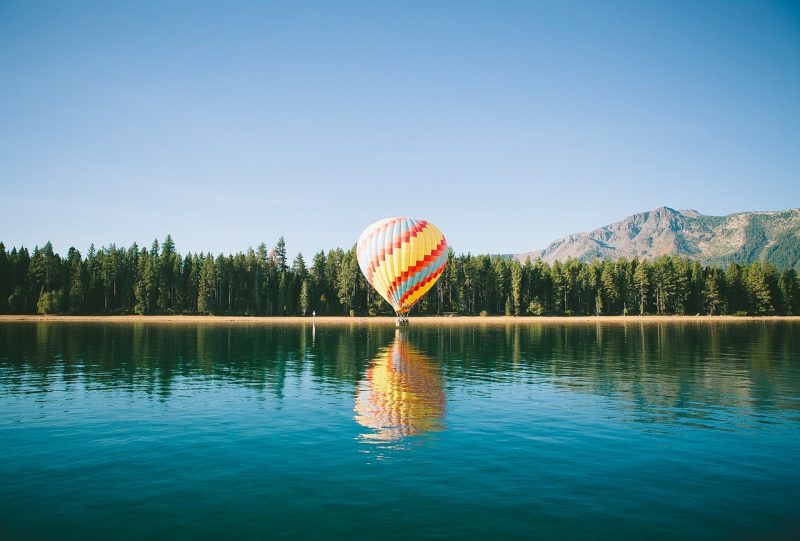 So said Ivan Illich. Another person I can imagine saying that is Diogenes the Cynic, perhaps my favourite philosopher of all time. He famously lived in a large barrel, sometimes pretended he was a dog, and allegedly told Alexander the Great to stand out of his sunlight.

What a guy. The thing that Diogenes understood is that freedom is much more important than power. That’s the subject of a New York Times Op-Ed by essayist and cartoonist Tim Kreiger, who explains:

I would define power as the ability to make other people do what you want; freedom is the ability to do what you want. Like gravity and acceleration, these are two forces that appear to be different but are in fact one. Freedom is the defensive, or pre-emptive, form of power: the power that’s necessary to resist all the power the world attempts to exert over us from day one. So immense and pervasive is this force that it takes a considerable counterforce just to restore and maintain mere autonomy. Who was ultimately more powerful: the conqueror Alexander, who ruled the known world, or the philosopher Diogenes, whom Alexander could neither offer nor threaten with anything? (Alexander reportedly said that if he weren’t Alexander, he would want to be Diogenes. Diogenes said that if he weren’t Diogenes, he’d want to be Diogenes too.)

Of course, Tim is a privileged white dude, just like me. His opinion piece does, however, give us an interesting way into the cultural phenomenon of young white men opting out of regular employment.

As Andrew Fiouzi writes for Mel Magazine, the gap between what you’re told (and what you see your older relatives achieving) and what you’re offered can sometimes be stark. Michael Madowitz, an economist at the Center for American Progress, is cited by Fiouzi in the article.

While there’s a lot of speculation as to why this is the case, Madowitz says it has little to do with the common narrative that millennial men are too busy playing video games. Instead, he argues that millennials… who entered the labor market at a time when it was less likely than ever to adequately reward them for their work — “I couldn’t get any interviews and I tried doing some freelance stuff, but I could barely find anything, so I took an unpaid internship at a design agency,” says [one example] — were simply less likely to feel the upside of working.

By default in our western culture, no matter how much a man earns, if he’s in a hetrosexual relationship, then it’s the woman who becomes the care-giver after they have children. I think that’s changing a bit, and men are more likely to at least share the responsibilities.

So in the end, it may be the very inflexibility of an economy built on traditional gender roles that ultimately brings down the male-dominated labor apparatus, one stay-at-home dad at a time.

Part of the problem, I think, is the constant advice to ‘follow your heart’ and find work that’s ‘your passion’. While I think you absolutely should be guided by your values, how that plays out depends a lot on context.

Pavithra Mohan takes this up in an article for Fast Company. She writes:

Sometimes, compensation or job function may be more important to you than meaning, while at other times location and flexibility may take precedence.

Something that can get lost in the conversation around meaningful work is that even pursuing it takes privilege.

Making an impact can also mean very different things to different people. If you feel fulfilled by your family or social life, for example, being connected to your work may not—and need not—be of utmost importance. You might find more meaning in volunteer work or believe you can make more of an impact by practicing effective altruism and putting the money you earn towards charitable causes.

I’ve certainly been thinking about that this Bank Holiday weekend. What gets squeezed out in your personal life, when you’re busy trying to find the perfect ‘work’ life? Or, to return to a question that Jocelyn K. Glei asks, who are you without the doing?

Next We give nothing so generously as our advice

Previous We never look at just one thing; we are always looking at the relation between things and ourselves