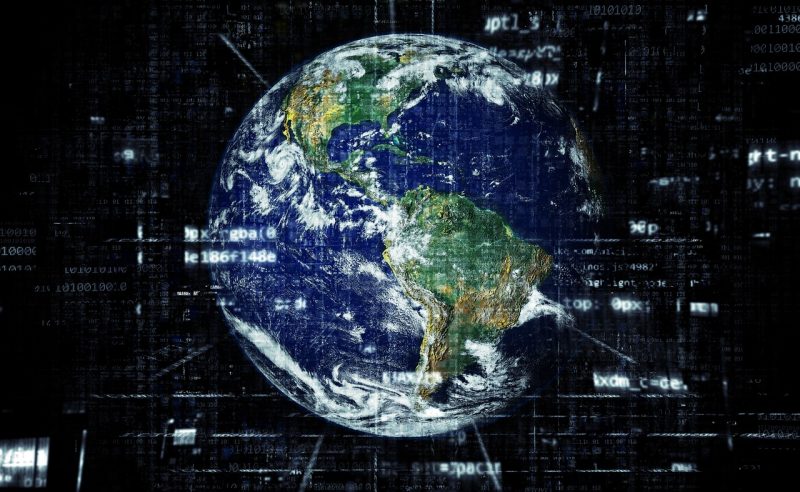 I’m fond of the above quotation by Douglas Adams that I’ve used for the title of this article. It serves as a reminder to myself that I’ve now reached an age when I’ll look at a technology and wonder: why?

Despite this, I’m quite excited about the potential of two technologies that will revolutionise our digital world both in our homes and offices and when we’re out-and-about. Those technologies? Wi-Fi 6, as it’s known colloquially, and 5G networks.

A significant advantage for Wi-Fi 6 devices is better battery life. Though the standard promotes Internet of Things (IoT) devices being able to last for weeks, instead of days, on a single charge as a major benefit, the technology could even prove to be beneficial for computers, especially since Intel’s latest 9th-generation processors for laptops come with Wi-Fi 6 support.

Likewise, Alexis Madrigal, writing in The Atlantic, explains that mobile 5G networks bring benefits other than streaming YouTube videos at ever-higher resolutions, but are quite a technological hurdle:

The fantastic 5G speeds require higher-frequency, shorter-wavelength signals. And the shorter the wavelength, the more likely it is to be blocked by obstacles in the world.

Ideally, [mobile-associated companies] would like a broader set of customers than smartphone users. So the companies behind 5G are also flaunting many other applications for these networks, from emergency services to autonomous vehicles to every kind of “internet of things” gadget.

If you’ve been following the kerfuffle around the UK using Huawei’s technology for its 5G infrastructure, you’ll already know about the politics and security issues at stake here.

Two words explain the difference between our current wireless networks and 5G: speed and latency. 5G—if you believe the hype—is expected to be up to a hundred times faster. (A two-hour movie could be downloaded in less than four seconds.) That speed will reduce, and possibly eliminate, the delay—the latency—between instructing a computer to perform a command and its execution. This, again, if you believe the hype, will lead to a whole new Internet of Things, where everything from toasters to dog collars to dialysis pumps to running shoes will be connected. Remote robotic surgery will be routine, the military will develop hypersonic weapons, and autonomous vehicles will cruise safely along smart highways. The claims are extravagant, and the stakes are high. One estimate projects that 5G will pump twelve trillion dollars into the global economy by 2035, and add twenty-two million new jobs in the United States alone. This 5G world, we are told, will usher in a fourth industrial revolution.

In China, which has installed three hundred and fifty thousand 5G relays—about ten times more than the United States—enhanced geolocation, coupled with an expansive network of surveillance cameras, each equipped with facial-recognition technology, has enabled authorities to track and subordinate the country’s eleven million Uighur Muslims. According to the Times, “the practice makes China a pioneer in applying next-generation technology to watch its people, potentially ushering in a new era of automated racism.”

Automated racism, now there’s a thing. It turns out that technologies amplify our existing prejudices. Perhaps we should be a bit more careful and ask more questions before we march down the road of technological improvements? Especially given 5G could affect our ability to predict major storms. I’m reading Low-tech Magazine: The Printed Website at the moment, and it’s pretty eye-opening about what we could be doing instead.

Next Sometimes even to live is an act of courage

Previous The smallest deed is better than the greatest intention