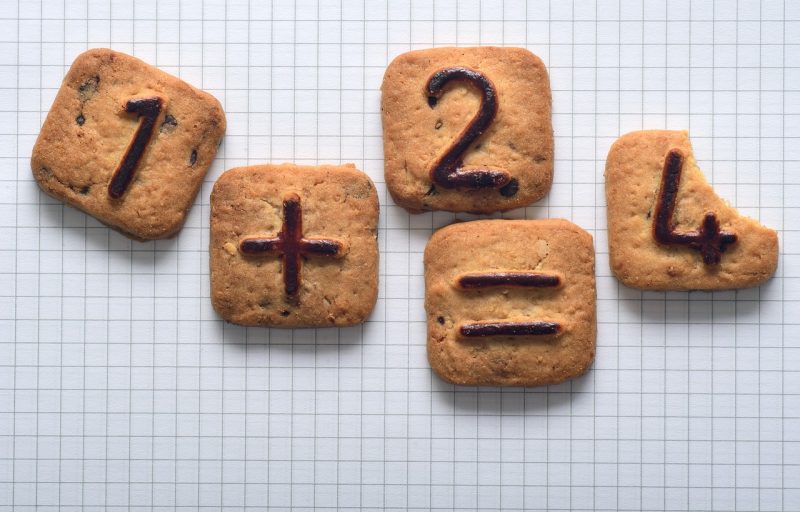 Things that people think are wrong (but aren’t)

I’ve collected a bunch of diverse articles that seem to be around the topic of things that people think are wrong, but aren’t really. Hence the title.

I’ll start with something that everyone over a certain age seems to have a problem with, except for me: sleep. BBC Health lists five sleep myths:

My smartband regularly tells me that I sleep better than 93% of people, and I think that’s because of how much I prioritise sleep. I’ve also got a system, which I’ve written about before for the times when I do have a rough night.

I like routine, but I also like mixing things up, which is why I appreciate chunks of time at home interspersed with travel. Oliver Burkeman, writing in The Guardian, suggests, however, that routines aren’t the be-all and end-all:

Some people are so disorganised that a strict routine is a lifesaver. But speaking as a recovering rigid-schedules addict, trust me: if you click excitedly on each new article promising the perfect morning routine, you’re almost certainly not one of those people. You’re one of the other kind – people who’d benefit from struggling less to control their day, responding a bit more intuitively to the needs of the moment. This is the self-help principle you might call the law of unwelcome advice: if you love the idea of implementing a new technique, it’s likely to be the opposite of what you need.

Expecting something new to solve an underlying problem is a symptom of our culture’s focus on the new and novel. While there’s so much stuff out there we haven’t experienced, should we spend our lives seeking it out to the detriment of the tried and tested, the things that we really enjoy?

On the recommendation of my wife, I recently listened to a great episode of the Off Menu podcast featuring Victoria Cohen Mitchell. It’s not only extremely entertaining, but she mentions how, for her, a nice Ploughman’s lunch is better than some fancy meal.

This brings me to an article in The Atlantic by Joe Pinsker, who writes that kids who watch and re-watch the same film might be on to something:

In general, psychological and behavioral-economics research has found that when people make decisions about what they think they’ll enjoy, they often assign priority to unfamiliar experiences—such as a new book or movie, or traveling somewhere they’ve never been before. They are not wrong to do so: People generally enjoy things less the more accustomed to them they become. As O’Brien [professor at the University of Chicago’s Booth School of Business] writes, “People may choose novelty not because they expect exceptionally positive reactions to the new option, but because they expect exceptionally dull reactions to the old option.” And sometimes, that expected dullness might be exaggerated.

So there’s something to be said for re-reading novels you read when you were younger instead of something shortlisted for a prize, or discounted in the local bookshop. I found re-reading Dostoevsky’s Crime & Punishment recently exhilarating as I probably hadn’t ready it since I became a parent. Different periods of your life put different spins on things that you think you already know.

Next Culture eats strategy for breakfast