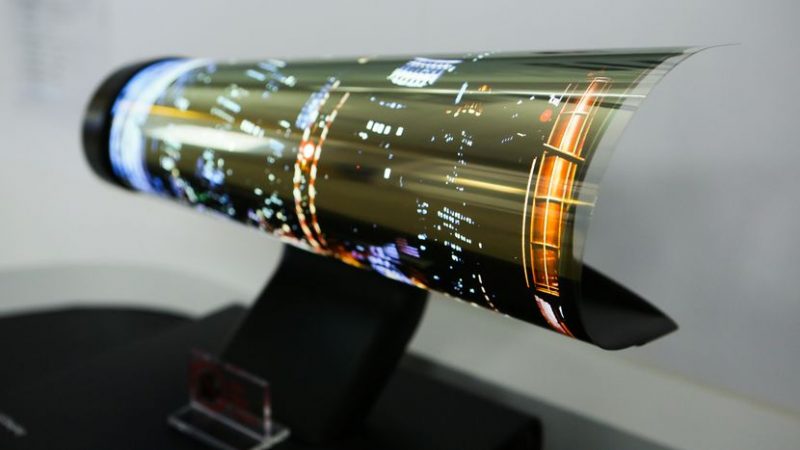 Foldable displays are going to make the future pretty amazing

I was in Barcelona on Thursday and Friday last week, right before the start of Mobile World Congress. There were pop-up stores and booths everywhere, including a good-looking Samsung one on Plaça de Catalunya.

While the new five-camera Nokia 9 PureView looks pretty awesome, it’s the foldable displays that have been garnering the most attention. Check out the Huawei Mate X which has just launched at $2,600:

Although we’ve each got one in our family, tablet sales are plummeting, as smartphones get bigger. What’s on offer here seems like exactly the kind of thing I’d use — once they’ve ironed out some of the concerns around reliability/robustness, figured out where the fingerprint sensor and cameras should go, and brought down the price. A 5-inch phone which folds out into an 8-inch tablet? Yes please!

Of course, foldable displays won’t be limited to devices we carry in our pockets. We’re going to see them pretty much everywhere — round our wrists, as part of our clothes, and eventually as ‘wallpaper’ in our houses. Eventually there won’t be a surface on the planet that won’t also potentially be a screen.

Next Success and enthusiasm (quote)

Previous So you think you’re organised?