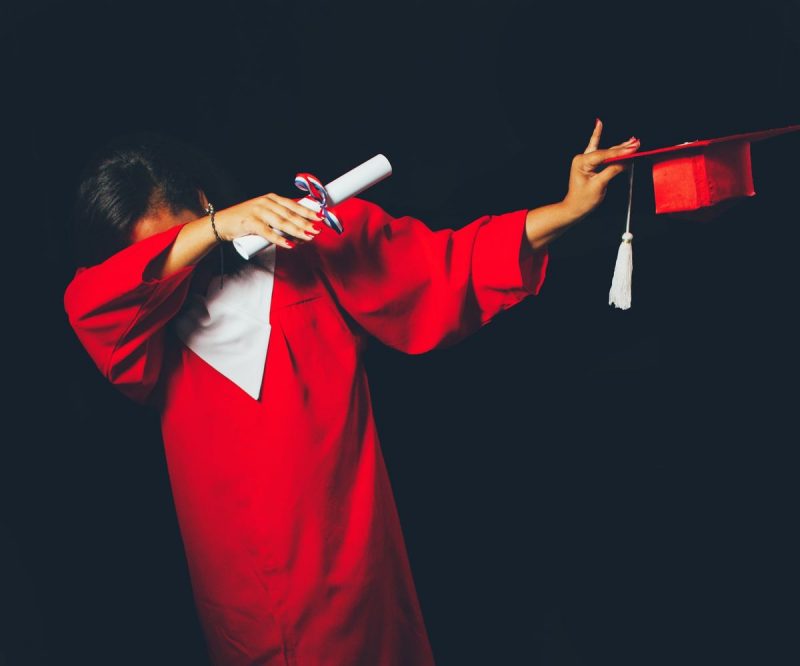 As someone who’s been involved with Open Badges since 2012, I’m always interested in the ebbs and flows of the language around their promotion and use.

This article in an article on EdScoop cites a Dean at UC Irvine, who talks about ‘Alternative Digital Credentials’:

Alternative digital credentials — virtual certificates for skill verification — are an institutional imperative, said Gary Matkin, dean of continuing education at the University of California, Irvine, who predicts they will become widely available in higher education within five years.

“Like in the 90s when it was obvious that education was going to begin moving to an online format,” Matkin told EdScoop, “it is now the current progression that institutions will have to begin to issue ADCs.”

Out of all of the people I’ve spoken to about Open Badges in the past seven years, universities are the ones who least like the term ‘badges’.

The article links to a report by the International Council for Open and Distance Education (ICDE) on ADCs which cites seven reasons that they’re an ‘institutional imperative’:

All of which seems reasonable. However, I don’t necessarily agree with the report’s sweeping prediction that:

“Efforts to set universal technical and quality standards for badges and to establish comprehensive repositories for credentials conforming to a single standard will not succeed.”

You can’t lump in quality standards with technical standards. The former is obviously doomed to fail, whereas the latter is somewhat inevitable.

Next Blockchains: not so ‘unhackable’ after all?