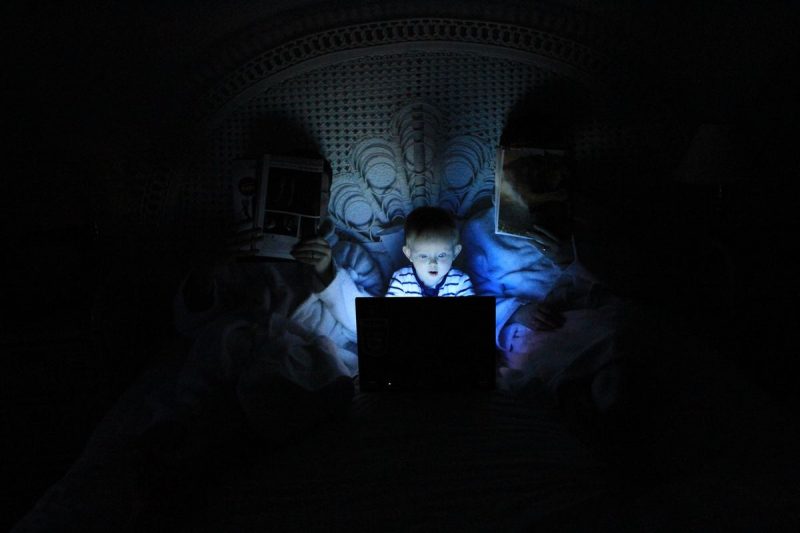 Why the internet is less weird these days

I can remember sneakily accessing the web when I was about fifteen. It was a pretty crazy place, the likes of which you only really see these days in the far-flung corners of the regular internet or on the dark web.

In this Engadget article, Violet Blue points out that the demise of the open web means we’ve also lost meaningful free speech:

It’s critical… to understand that apps won, and the open internet lost. In 2013, most users accessing the internet went to mobile and stayed that way. People don’t actually browse the internet anymore, and we are in a free-speech nightmare.

Because of Steve Jobs, adult and sex apps are super-banned from Apple’s conservative walled garden. This, combined with Google’s censorious push to purge its Play Store of sex has quietly, insidiously formed a censored duopoly controlled by two companies that make Morality in Media very, very happy. Facebook, even though technically a darknet, rounded it out.

A very real problem for society at the moment is that we simultaneously want to encourage free-thinking and diversity while at the same time protecting people from distasteful content. I’m not sure what the answer is, but outsourcing the decision to tech companies probably isn’t the answer.

In 1997, Ann Powers wrote an essay called “In Defense of Nasty Art.” It took progressives to task for not defending rap music because it was “obscene” and sexually graphic. Powers puts it mildly when she states, “Their apprehension makes the fight to preserve freedom of expression seem hollow.” This is an old problem. So it’s no surprise that the same websites forbidding, banning, and blocking “sexually suggestive” art content also claim to care about free speech.

As a parent of a 12 year-old boy and eight year-old girl, I check the PEGI age ratings for the games they play. I also trust Common Sense Media to tell me about the content of films they want to watch, and I’m careful about what they can and can’t access on the web.

Violet Blue’s article is a short one, so focuses on the tech companies, but the real issue here is one level down. The problem is neoliberalism. As Byung-Chul Han comments in Psychopolitics: Neoliberalism and New Technologies of Power, which I’m reading at the moment:

Neoliberalism represents a highly efficient, indeed an intelligent, system for exploiting freedom. Everything that belongs to practices and expressive forms of liberty –emotion, play and communication –comes to be exploited.

Almost everything is free at the point of access these days, which means, in the oft-repeated phrase, that we are the product. This means that in order to extract maximum value, nobody can be offended. I’m not so sure that I want to live in an inoffensive future.

Next Tenacious will (quote)