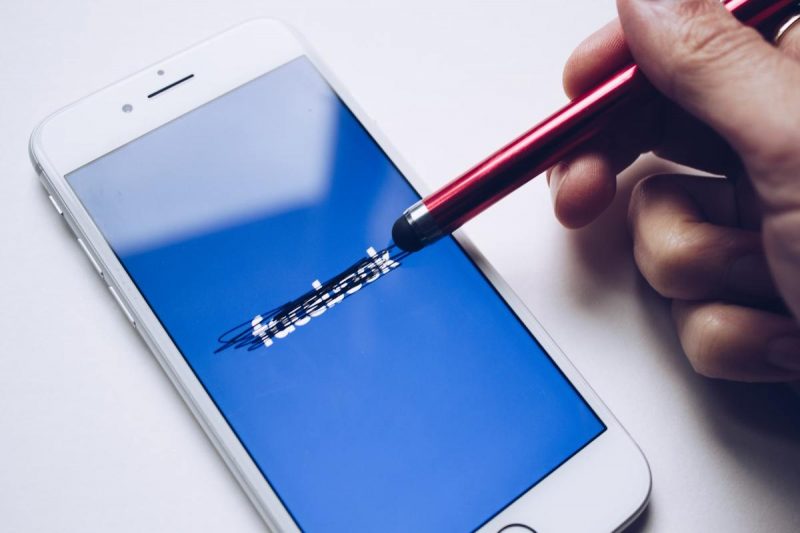 Why it’s so hard to quit Big Tech

I’m writing this on a Google Pixelbook. Earlier this evening I wiped it, fully intending to install Linux on it, and then… meh. Partly, that’s because the Pixelbook now supports Linux apps in a sandboxed environment (which is great!) but mostly because using ChromeOS on decent hardware is just a lovely user experience.

Privacy advocates will tell you that the lack of a wide boycott against Google and particularly Facebook is symptomatic of a lack of information: if people really understood what was happening with their data, they would galvanize immediately for other platforms. Indeed, this is the very foundation for the GDPR policy in Europe: users should have a choice about how their data is used, and be fully-informed on its uses in order to make the right decision for them.

This is true for all kinds of things. If people only knew about the real cost of Brexit, about what Donald Trump was really like, about the facts of global warning… and on, and on.

I think it’s interesting to compare climate change and Big Tech. We all know that we should probably change our actions, but the symptoms only affect us directly very occasionally. I’m just pleased that I’ve been able to stay off Facebook for the last nine years…

Alternatives exist for every feature and app offered by these companies, and they are not hard to find. You can use Signal for chatting, DuckDuckGo for search, FastMail for email, 500px or Flickr for photos, and on and on. Far from being shameless clones of their competitors, in many cases these products are even superior to their originals, with better designs and novel features.

It’s not good enough just to create a moral choice and talk about privacy. Just look at the Firefox web browser from Mozilla, which now stands at less than 5% market share. That’s why I think that we need to be thinking about regulation (like GDPR!) to change things, not expect individual users to make some kind of stand.

I mean, just look at things like this recent article that talks about building your own computer, sideloading APK files onto an Android device with a modified bootloader, and setting up your own ‘cloud’ service. It’s do-able, and I’ve done it in the past, but it’s not fun. And it’s not a sustainable solution for 99% of the population.

Next Dis-trust and blockchain technologies