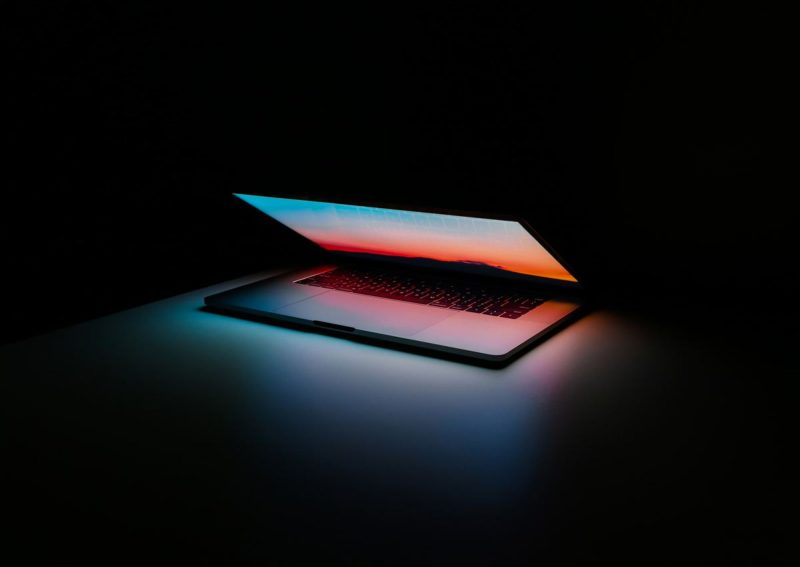 Cal Newport on the dangers of ‘techno-maximalism’

I have to say that I was not expecting to enjoy Cal Newport’s book Deep Work when I read it a couple of years ago. As someone who’s always been fascinated by technology, and who has spent most of his career working in and around it, I assume it was going to contain the approach of a Luddite working in his academic ivory tower.

It turns out I was completely wrong in this assumption, and the book was one of the best I read in 2017. Newport is back with a new book that I’ve eagerly pre-ordered called Digital Minimalism: On Living Better with Less Technology. It comes out next week. Again, the title is something that would usually be off-putting to me, but it’s hard to argue about the points that he makes in his blog posts since Deep Work.

As you would expect with a new book coming out, Newport is doing the rounds of interviews. In one with GQ magazine, he talks about the dangers of ‘digital maximalism’, which he defines in the following way:

The basic idea is that technological innovations can bring value and convenience into your life. So, you assess new technological tools with respect to what value or convenience it can bring into your life. And if you can find one, then the conclusion is, “If I can afford it, I should probably have this.” It just looks at the positives. And it’s view is “more is better than less,” because more things that bring you benefits means more total benefits. This is what maximalism is: “If there’s something that brings value, you should get it.”

That type of thinking is dangerous, as:

We see these tools, and we have this narrative that, “You can do this on Facebook,” or “This new feature on this device means you can do this, which would be convenient.” What you don’t factor in is, “Okay, well what’s the cost in terms of my time attention required to have this device in my life?” Facebook might have some particular thing that’s valuable, but then you have the average U.S. user spending something like 50 minutes a day on Facebook products. That’s actually a pretty big [amount of life] that you’re now trading in order to get whatever the potential small benefit is.

Newport calls for a new philosophy of technology which includes things like ‘digital minimalism’ (the subject of his new book):

Digital minimalism is a clear philosophy: you figure out what’s valuable to you. For each of these things you say, “What’s the best way I need to use technology to support that value?” And then you happily miss out on everything else. It’s about additively building up a digital life from scratch to be very specifically, intentionally designed to make your life much better.

There might be other philosophies, just like in health in fitness. More important to me than everyone becoming a digital minimalist, is people in general getting used to this idea that, “I have a philosophy that’s really clear and grounded in my values that tells me how I approach technology.” Moving past this ad-hoc stage of like, “Whatever, I just kind of signed up for maximalist stage,” and into something a little bit more intentional.

I’ve never really the type of person to go to a book club, but what with this coming out and Company of One by Paul Jarvis arriving yesterday, perhaps I need to set up a virtual one?

Previous Staying for nothing and shrinking from nothing (quote)