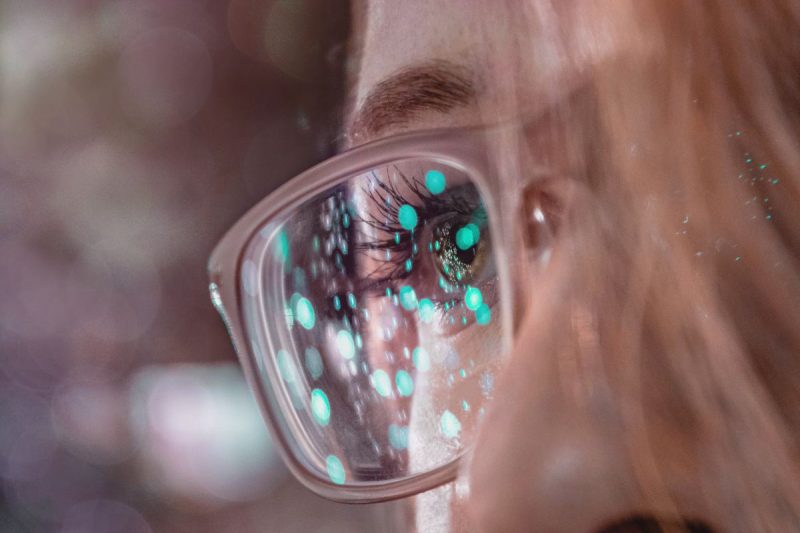 Earlier this month, George Dyson, historian of technology and author of books including Darwin Among the Machines, published an article at Edge.org.

In it, he cites Childhood’s End, a story by Arthur C. Clarke in which benevolent overlords arrive on earth. “It does not end well”, he says. There’s lots of scaremongering in the world at the moment and, indeed, some people have said for a few years now that software is eating the world.

The genius — sometimes deliberate, sometimes accidental — of the enterprises now on such a steep ascent is that they have found their way through the looking-glass and emerged as something else. Their models are no longer models. The search engine is no longer a model of human knowledge, it is human knowledge. What began as a mapping of human meaning now defines human meaning, and has begun to control, rather than simply catalog or index, human thought. No one is at the controls. If enough drivers subscribe to a real-time map, traffic is controlled, with no central model except the traffic itself. The successful social network is no longer a model of the social graph, it is the social graph. This is why it is a winner-take-all game. Governments, with an allegiance to antiquated models and control systems, are being left behind.

I think that’s an insightful point: human knowledge is seen to be that indexed by Google, friendships are mediated by Facebook, Twitter and Instagram, and to some extent what possible/desirable/interesting is dictated to us rather than originating from us.

We imagine that individuals, or individual algorithms, are still behind the curtain somewhere, in control. We are fooling ourselves. The new gatekeepers, by controlling the flow of information, rule a growing sector of the world.

What deserves our full attention is not the success of a few companies that have harnessed the powers of hybrid analog/digital computing, but what is happening as these powers escape into the wild and consume the rest of the world

Indeed. We need to raise our sights a little here and start asking governments to use their dwindling powers to break up mega corporations before Google, Amazon, Microsoft and Facebook are too powerful to stop. However, given how enmeshed they are in everyday life, I’m not sure at this point it’s reasonable to ask the general population to stop using their products and services.

Next Staying for nothing and shrinking from nothing (quote)