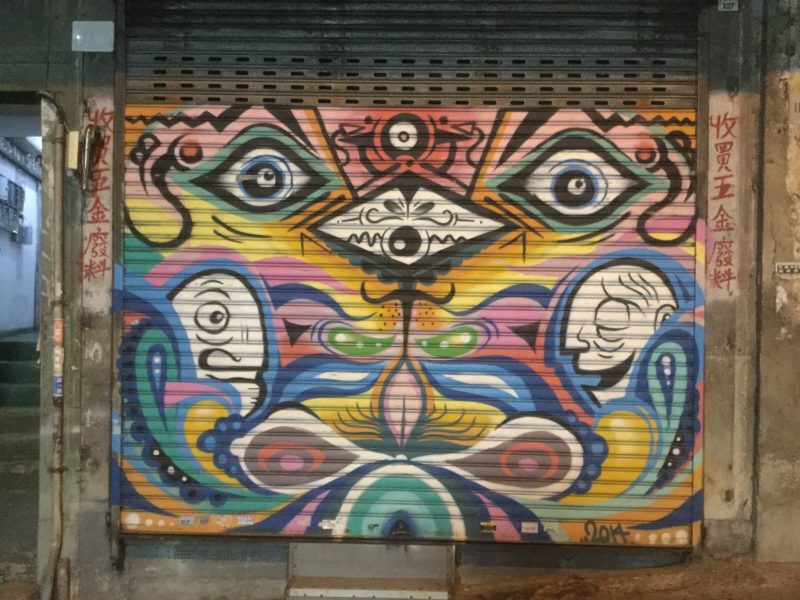 After never having visited Barcelona before November 2017, in the subsequent 12 months following, I went there five times. One of the things that struck me was the art in the city; some municipal, some architectural, and some more vernacular (i.e. graffiti-based).

When I was in Denver a few months ago, Noah Geisel was kind enough to give me a walking tour of some of the (partly commissioned) street art there. It was incredible.

I’ve never been to Hong Kong, and am unlike to go there any time soon, but this Twitter thread of Hong Kong shutter art makes me want to!

Next What did the web used to be like?