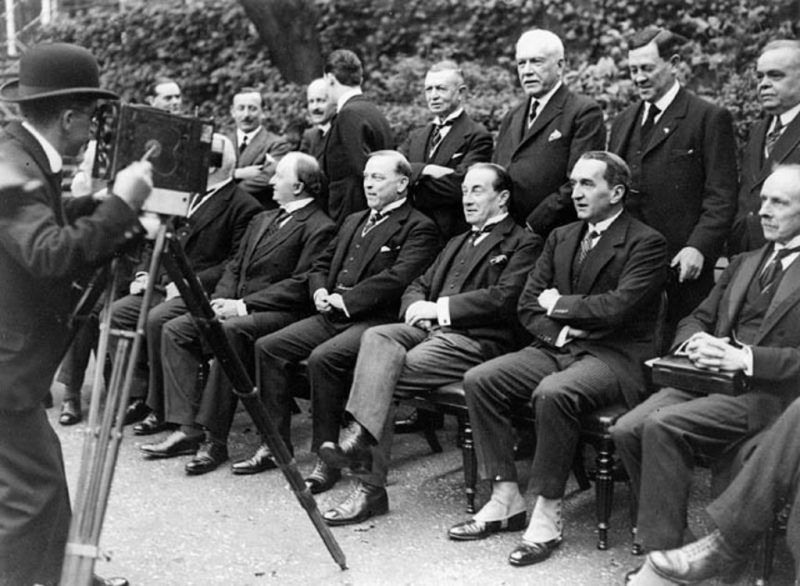 The quixotic fools of imperialism

As an historian with an understanding of our country’s influence of the world over the last few hundred years, I look back at the British Empire with a sense of shame, not of pride.

But, even if you do flag-wave and talk about our nation’s glorious past, an article in yesterday’s New York Times shows how far we’ve falled:

The Brexiteers, pursuing a fantasy of imperial-era strength and self-sufficiency, have repeatedly revealed their hubris, mulishness and ineptitude over the past two years. Though originally a “Remainer,” Prime Minister Theresa May has matched their arrogant obduracy, imposing a patently unworkable timetable of two years on Brexit and laying down red lines that undermined negotiations with Brussels and doomed her deal to resoundingly bipartisan rejection this week in Parliament.

I think I’d forgotten how useful the word mendacious is in this context (“lying, untruthful”):

From David Cameron, who recklessly gambled his country’s future on a referendum in order to isolate some whingers in his Conservative party, to the opportunistic Boris Johnson, who jumped on the Brexit bandwagon to secure the prime ministerial chair once warmed by his role model Winston Churchill, and the top-hatted, theatrically retro Jacob Rees-Mogg, whose fund management company has set up an office within the European Union even as he vehemently scorns it, the British political class has offered to the world an astounding spectacle of mendacious, intellectually limited hustlers.

When leaving countries after their imperialist adventures, members of the British ruling elite were fond of dividing countries with arbitrary lines. Cases in point: India, Ireland,  the Middle East. That this doesn’t work is blatantly obvious, and is a lazy way to deal with complex issues.

It is a measure of English Brexiteers’ political acumen that they were initially oblivious to the volatile Irish question and contemptuous of the Scottish one. Ireland was cynically partitioned to ensure that Protestant settlers outnumber native Catholics in one part of the country. The division provoked decades of violence and consumed thousands of lives. It was partly healed in 1998, when a peace agreement removed the need for security checks along the British-imposed partition line.

I’d love to think that we’re nearing the end of what the Times calls ‘chumocracy’ and no longer have to suffer what Hannah Arendt called “the quixotic fools of imperialism”. We can but hope.

Next A reminder of how little we understand the world

Previous Noise cancelling for cars is a no-brainer