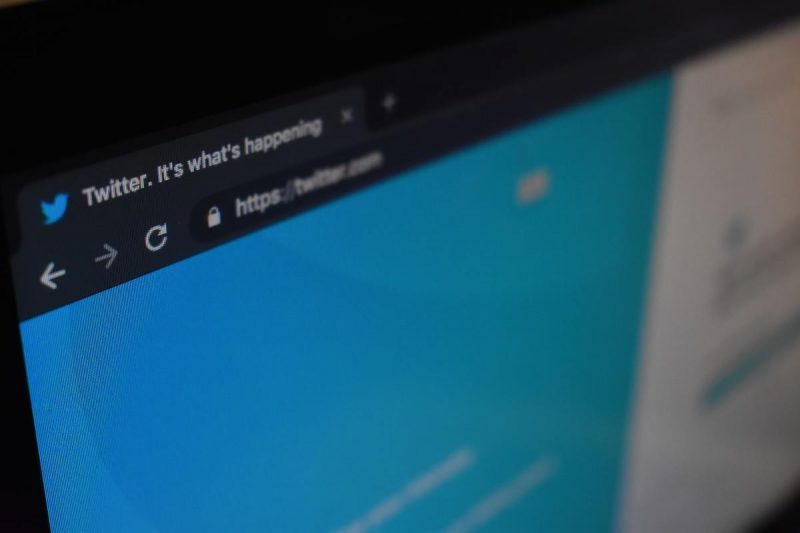 What use are old tweets? Do you look back through them? If not, then they’re only useful to others, who are able to data mine you using a new toold:

The tool, called LPAuditor (short for Location Privacy Auditor), exploits what the researchers call an “invasive policy” Twitter deployed after it introduced the ability to tag tweets with a location in 2009. For years, users who chose to geotag tweets with any location, even something as geographically broad as “New York City,” also automatically gave their precise GPS coordinates. Users wouldn’t see the coordinates displayed on Twitter. Nor would their followers. But the GPS information would still be included in the tweet’s metadata and accessible through Twitter’s API.

Next Going your own way (quote)

Previous Remembering the past through photos