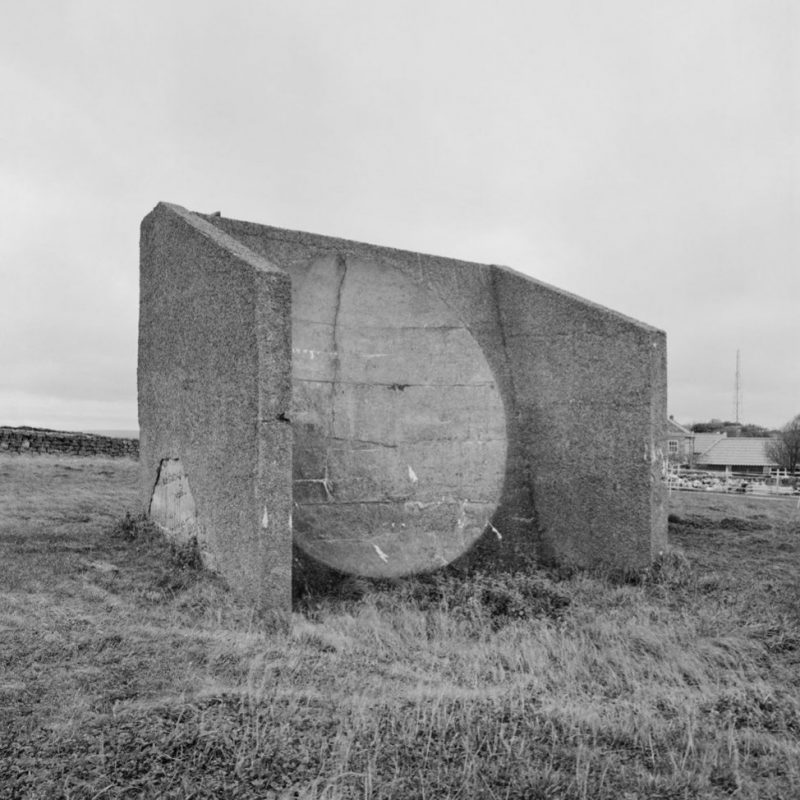 On the beach at Druridge Bay in Northumberland, near where I live, there are large blocks in various intervals. These hulking pieces of concrete, now half-submerged, were deployed on seafronts up and down England to prevent the enemy successfully landing tanks during the Second World War.

I was fascinated to find out that these aren’t the only concrete blocks that protected Britain. BBC News reports that ‘acoustic mirrors’ were installed for a very specific purpose:

More than 100 years ago acoustic mirrors along the coast of England were built with the intention of using them to detect the sound of approaching German zeppelins.

The concave concrete structures were designed to pick up sound waves from enemy aircraft, making it possible to predict their flight trajectory, giving enough time for ground forces to be alerted to defend the towns and cities of Britain.

Some of these, which vary in size, still exist, and have been photographed by Joe Pettet-Smith.

The reason most of us haven’t heard of them is that the technology improved so quickly. Pettet-Smith comments:

The sound mirror experiment, this idea of having a chain of concrete structures facing the Channel using sound to detect the flight trajectory of enemy aircraft, was just that – an experiment. They tried many different sizes and designs before the project was scrapped when radar was introduced.

The science was solid, but aircraft kept getting faster and quieter, which made them obsolete.

Fascinating. The historian (and technologist) within me loves this.

Next Remembering the past through photos