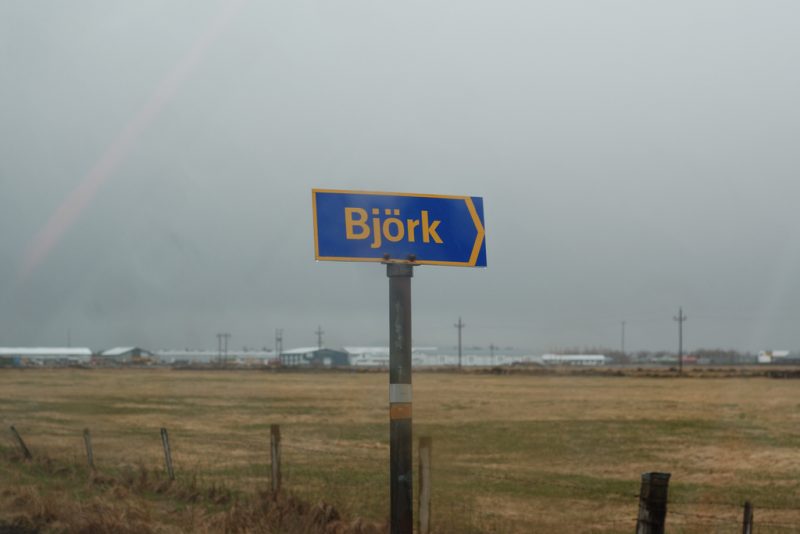 Creativity as an ongoing experiment

It’s hard not to be inspired by the career of the Icelandic artist Björk. She really does seem to be single-minded and determined to express herself however she chooses.

This interview with her in The Creative Independent is from 2017 but was brought to my attention recently in their (excellent) newsletter. On being asked whether it’s OK to ever abandon a project, Björk replies:

If there isn’t the next step, and it doesn’t feel right, there will definitely be times where I don’t do it. But in my mind, I don’t look at it that way. It’s more like maybe it could happen in 10 years time. Maybe it could happen in 50 years time. That’s the next step. Or somebody else will take it, somebody else will look at it, and it will inspire them to write a poem. I look at it more like that, like it’s something that I don’t own.

The minute your expectations harden or crystallize, you jinx it. I’m not saying I can always do this, but if I can stay more in the moment and be grateful for every step of the way, then because I’m not expecting anything, nothing was ever abandoned.

Creativity isn’t something that can be forced, she says:

It’s like, the moments that I’ve gone to an island, and I’m supposed to write a whole album in a month, I could never, ever do that. I write one song a month, or two months, whatever happens… If there is a happy period or if there’s a sad period, or I have all the time in the world or no time in the world, it’s just something that’s kind of a bubbling underneath.

Perhaps my favourite part of the interview, however, is where Björk says that she likes leaving things open for growth and new possibilities:

I like things when they’re not completely finished. I like it when albums come out. Maybe it’s got something to do with being in bands. We spent too long… There were at least one or two albums we made all the songs too perfect, and then we overcooked it in the studio, and then we go and play them live and they’re kind of dead. I think there’s something in me, like an instinct, that doesn’t want the final, cooked version on the album. I want to leave ends open or other versions, which is probably why I end up still having people do remixes, and when I play them live, I feel different and the songs can grow.

Well worth reading in full, especially at this time of the year when everything seems full of new possibilities!

Source: The Creative Independent (via their newsletter)