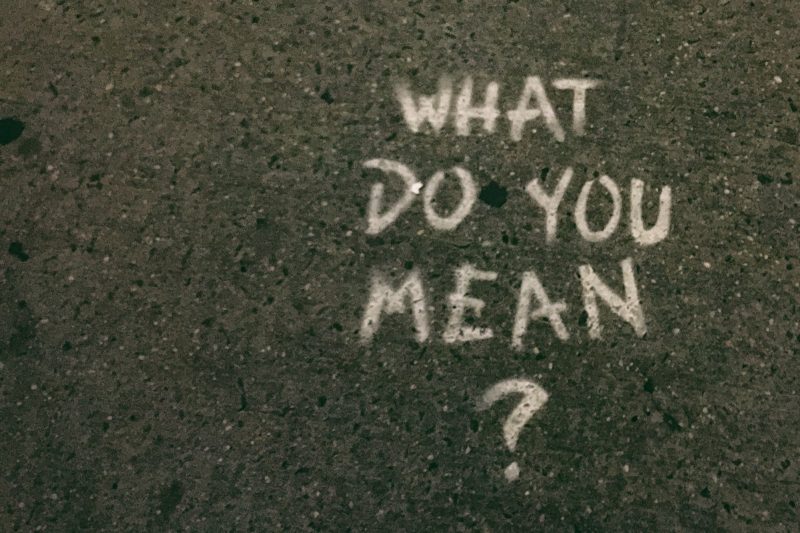 Today is the first day of the Consumer Electronics Show, or CES, in Las Vegas. Each year, tech companies showcase their latest offerings and concepts. Nilay Patel, Editor-in-Chief for The Verge, comments that, increasingly, the tech industry is built on a number of assumptions about consumers and human behaviour:

[T]hink of the tech industry as being built on an ever-increasing number of assumptions: that you know what a computer is, that saying “enter your Wi-Fi password” means something to you, that you understand what an app is, that you have the desire to manage your Bluetooth device list, that you’ll figure out what USB-C dongles you need, and on and on.

Lately, the tech industry is starting to make these assumptions faster than anyone can be expected to keep up. And after waves of privacy-related scandals in tech, the misconceptions and confusion about how things works are both greater and more reasonable than ever.

Patel keeps track of the questions his friends and family ask him, and has listed them in the post. The number one thing he says that everyone is talking about is how people assume their phones are listening to them, and then serving up advertising based on that. They don’t get that that Facebook (and other platforms) use multiple data points to make inferences.

I’ll not reproduce his list here, but here are three questions which I, too, get a lot from friends and family:

“How do I make sure deleting photos from my iPhone won’t delete them from my computer?”

“How do I keep track of what my kid is watching on YouTube?”

“Why do I need to make another username and password?”

As I was discussing with the MoodleNet team just yesterday, there’s a difference between treating users as ‘stupid’ (which they’re not) and ensuring that they don’t have to think too much when they’re using your product.

Source: The Verge (via Orbital Operations)

Next Unpopular opinions on personal productivity