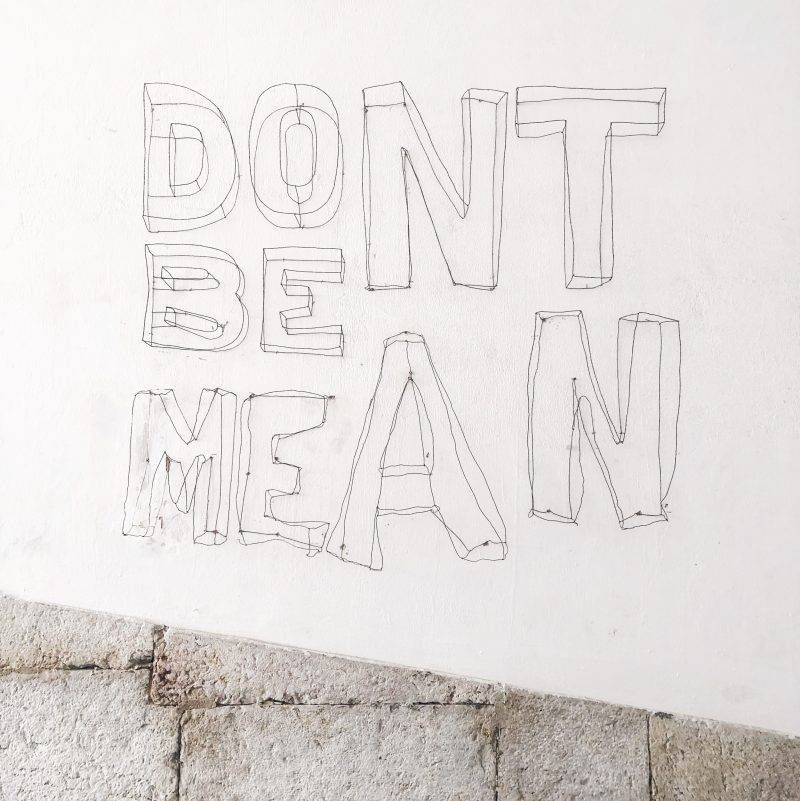 It’s funny: we tell kids not to be mean to one another, and then immediately jump on social media to call people out and divide ourselves into various camps.

This list by Sean Blanda has been shared in several places, and rightly so. I’ve highlighted what I consider to be the top three.

I’ve started thinking about what are the “new rules” for navigating the online world? If you could get everyone to agree (implicitly or explicitly) to a set of rules, what would they be? Below is an early attempt at an “Rules for Online Sanity” list. I’d love to hear what you think I missed.

Oh, and about “creating communities”: why not support Thought Shrapnel via Patreon and comment on these posts along with people you already know have something in common?

Next Working and leading remotely