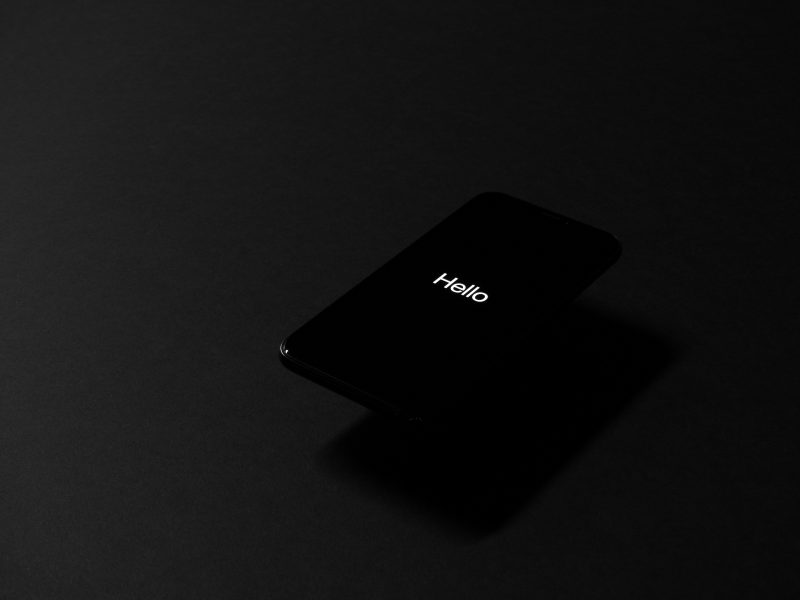 Looking back and forward in tech

Looking back at 2018, Amber Thomas commented that, for her, a few technologies became normalised over the course of the year:

Apart from drones, I’ve spent the last few years actively avoiding the above. In fact, I spent most of 2018 thinking about decentralised technology, privacy, and radical politics.

However, December is always an important month for me. I come off social media, stop blogging, and turn another year older just before Christmas. It’s a good time to reflect and think about what’s gone before, and what comes next.

Sometimes, it’s possible to identify a particular stimulus to a change in thinking. For me, it was while I was watching Have I Got News For You and the panellists were shown a photo of a fashion designer who put a shoe in front of their face to avoid being recognisable. Paul Merton asked, “doesn’t he have a passport?”

Obvious, of course, but I’d recently been travelling and using the biometric features of my passport. I’ve also relented this year and use the fingerprint scanner to unlock my phone. I realised that the genie isn’t going back in the bottle here, and that everyone else was using my data — biometric or otherwise — so I might as well benefit, too.

Long story short, I’ve bought a Google Pixelbook and Lenovo Smart Display over the Christmas period which I’ll be using in 2019 to my life easier. I’m absolutely trading privacy for convenience, but it’s been a somewhat frustrating couple of years trying to use nothing but Open Source tools.

I’ll have more to say about all of this in due course, but it’s worth saying that I’m still committed to living and working openly. And, of course, I’m looking forward to continuing to work on MoodleNet.