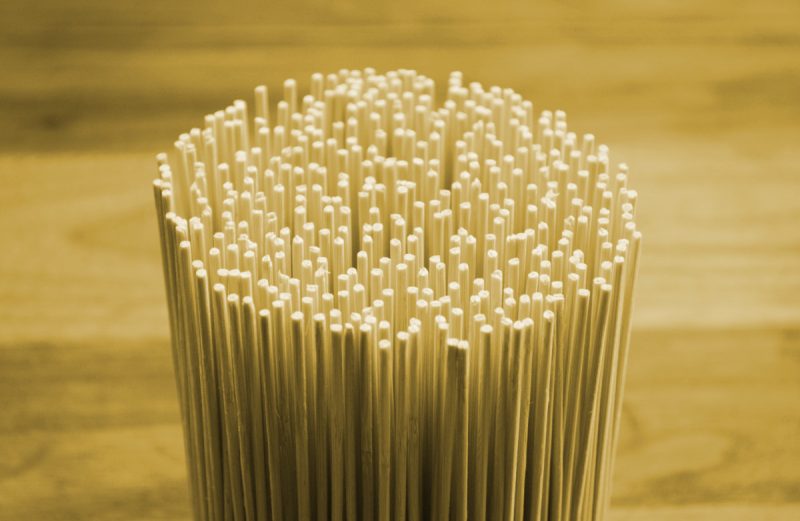 Is the unbundling and rebundling of Higher Education actually a bad thing?

Until I received my doctorate and joined the Mozilla Foundation in 2012, I’d spent fully 27 years in formal education. Either as a student, a teacher, or a researcher, I was invested in the Way Things Currently Are®.

Over the past six years, I’ve come to realise that a lot of the scaremongering about education is exactly that — fears about what might happen, based on not a lot of evidence. Look around; there are lot of doom-mongers about.

It was surprising, therefore, to read a remarkably balanced article in EDUCAUSE Review. Laura Czerniewicz, Director of the Centre for Innovation in Learning and Teaching (CILT), at the University of Cape Town, looks at the current state of play around the ‘unbundling’ and ‘rebundling’ of Higher Education.

Very simply, I’m using the term unbundling to mean the process of disaggregating educational provision into its component parts, very often with external actors. And I’m using the term rebundling to mean the reaggregation of those parts into new components and models. Both are happening in different parts of college and university education, and in different parts of the degree path, in every dimension and aspect—creating an extraordinarily complicated environment in an educational sector that is already in a state of disequilibrium.

Unbundling doesn’t simply happen. Aspects of the higher education experience disaggregate and fragment, and then they get re-created—rebundled—in different forms. And it’s the re-creating that is especially of interest.

Although it’s largely true that the increasing marketisation is a stimulus for the unbundling of Higher Education, I’m of the opinion that what we’re seeing has been accelerated primarily because of the internet. The end of capitalism wouldn’t necessarily remove the drive towards this unbundling and rebundling. In fact, I wonder what it would look like if it were solely non-profits, charities, and co-operatives doing this?

Czerniewicz identifies seven main aspects of Higher Education that are being unbundled:

As a white male with a terminal degree sitting outside academia, I guess I have a great deal of privilege to check. That being said, I do (as ever) have some opinions about all of this.

As Czerniewicz points out, there isn’t anything inherently wrong with unbundling and rebundling. It’s potentially a form of creative destruction, followed by some Hegelian synthesis.

But I’d like to conclude on a hopeful note. Unbundling and rebundling can be part of the solution and can offer opportunities for reasonable and affordable access and education for all. Unbundling and rebundling are opening spaces, relationships, and opportunities that did not exist even five years ago. These processes can be harnessed and utilized for the good. We need to critically engage with these issues to ensure that the new possibilities of provision for teaching and learning can be fully exploited for democratic ends for all.

Goodness knows that, as a sector, Higher Education can do a much better job of the three main things I’d say we’d want of universities in 2018:

That’s not even to mention universities as places of academic freedom and resistance to forms of oppression (including the State).

I think the main reason I’m interested in all of this is mainly through the lens of new forms of credentialing. Czerniewicz writes:

Certification is an equity issue. For most people, getting verifiable accreditation and certification right is at the heart of why they are invested in higher education. Credentials may prove to be the real equalizers in the world of work, but they do raise critical questions about the function and the reputation of the higher education institution. They also raise questions about value, stigma, and legitimacy. A key question is, how can new forms of credentials increase access both to formal education and to working opportunities?

I agree. So the main reason I got involved in Open Badges was that I saw the inequity as a teacher. I want, by the time our eldest child reaches the age where he’s got the choice to go to university (2025), to be able to make an informed choice not to go — and still be OK. Credentialing is an arms race that I’ve done alright at, but which I don’t really want him to be involved in escalating.

So, to conclude, I’m actually all for the unbundling and rebundling of education. As Audrey Watters has commented many times before, it all depends who is doing the rebundling. Is it solely for a profit motive? Is it improving things for the individual? For society? Who gains? Who loses?

Ultimately, this isn’t something that be particularly ‘controlled’, only observed and critiqued. No-one is secretly controlling how this is playing out worldwide. That’s not to say, though, that we shouldn’t call out and resist the worst excesses (I’m looking at you, Facebook). There’s plenty of pedagogical process we can make as this all unfolds.

Next Routine and ambition (quote)