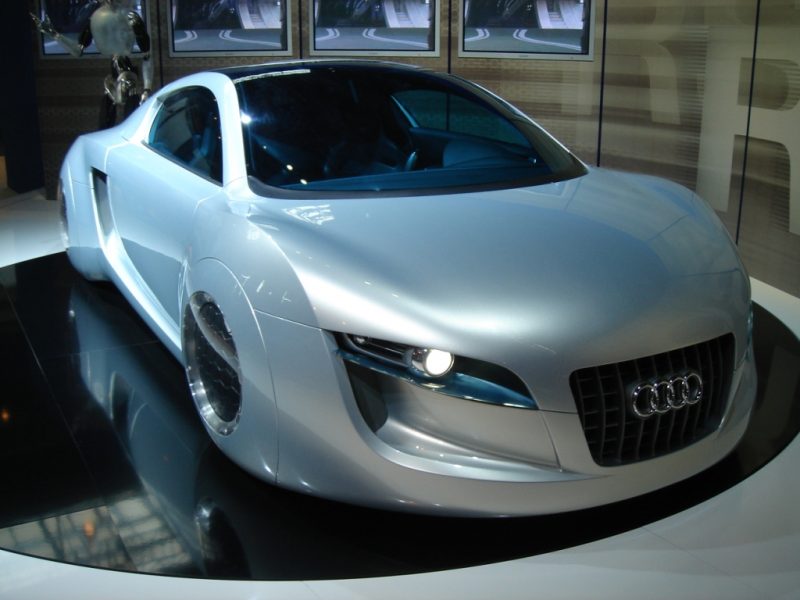 The many uses of autonomous vehicles

While I’m not a futurist, I am interested in predictions about the future that I didn’t expect… but, on reflection, are entirely obvious. I’m quite looking forward to (well-regulated, co-operatively owned) autonomous vehicles. I think there’s revolutionise life for the very young and very old in particular.

What I hadn’t thought about, but which a new report certainly has considered, is all of the other uses for self-driving cars:

“One of the starting points was that AVs will provide new forms of competition for hotels and restaurants. People will be sleeping in their vehicles, which has implications for roadside hotels. And people may be eating in vehicles that function as restaurant pods,” says Scott Cohen, deputy director of research of the School of Hospitality and Tourism Management at the University of Surrey in the U.K., who led the study. “That led us to think, besides sleeping, what other things will people do in cars when free from the task of driving? And you can see that in the long association of automobiles and sex that’s represented in just about every coming-of-age movie. It’s not a big leap.”

I remember talking to one taxi driver who said that he drove former footballer Alan Shearer back home to the North East from the Match of the Day studio in London. Shearer would travel overnight and sleep in the cab so that he was home for Sunday breakfast with his family. Of course, with autonomous vehicles designed for that kind of thing (and, erm, others) that would be much more comfortable.