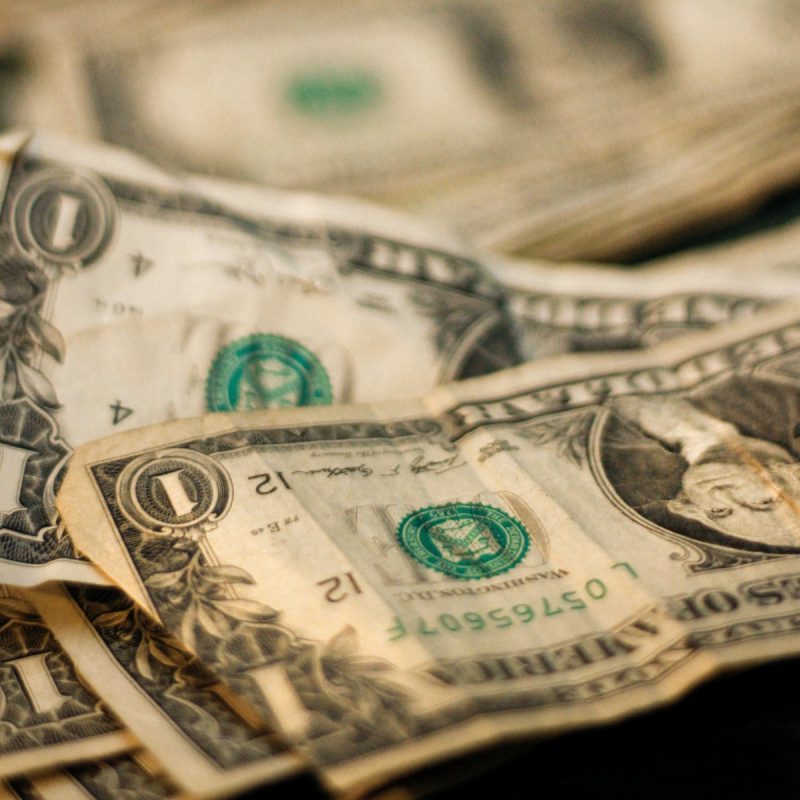 Over the last few years, I’ve been quietly optimistic about Universal Basic Income, or ‘UBI’. It’s an approach that seems to have broad support across the political spectrum, although obviously for different reasons.

A basic income, also called basic income guarantee, universal basic income (UBI), basic living stipend (BLS), or universal demogrant, is a type of program in which citizens (or permanent residents) of a country may receive a regular sum of money from a source such as the government. A pure or unconditional basic income has no means test, but unlike Social Security in the United States it is distributed automatically to all citizens without a requirement to notify changes in the citizen’s financial status. Basic income can be implemented nationally, regionally or locally. (Wikipedia)

Someone who’s thinking I hugely respect, Douglas Rushkoff, thinks that UBI is a ‘scam’:

The policy was once thought of as a way of taking extreme poverty off the table. In this new incarnation, however, it merely serves as a way to keep the wealthiest people (and their loyal vassals, the software developers) entrenched at the very top of the economic operating system. Because of course, the cash doled out to citizens by the government will inevitably flow to them.

Think of it: The government prints more money or perhaps — god forbid — it taxes some corporate profits, then it showers the cash down on the people so they can continue to spend. As a result, more and more capital accumulates at the top. And with that capital comes more power to dictate the terms governing human existence.

I have to agree with Rushkoff when he talks about UBI leading to more passivity and consumption rather than action and ownership:

Meanwhile, UBI also obviates the need for people to consider true alternatives to living lives as passive consumers. Solutions like platform cooperatives, alternative currencies, favor banks, or employee-owned businesses, which actually threaten the status quo under which extractive monopolies have thrived, will seem unnecessary. Why bother signing up for the revolution if our bellies are full? Or just full enough?

Under the guise of compassion, UBI really just turns us from stakeholders or even citizens to mere consumers. Once the ability to create or exchange value is stripped from us, all we can do with every consumptive act is deliver more power to people who can finally, without any exaggeration, be called our corporate overlords.

Rushkoff calls UBI ‘hush money’, a method for keeping the masses quiet while those at the top become ever more wealthy. Unfortunately, we live in the world of the purist, where no action is good enough or pure enough in its intent. I agree with Rushkoff that we need more worker ownership of organisations, but I appreciate Noam Chomsky’s view of change: you don’t ignore an incremental improvement in people’s lives, just because you’re hoping for a much bigger one round the corner.

Next What are ‘internet-era ways of working’?