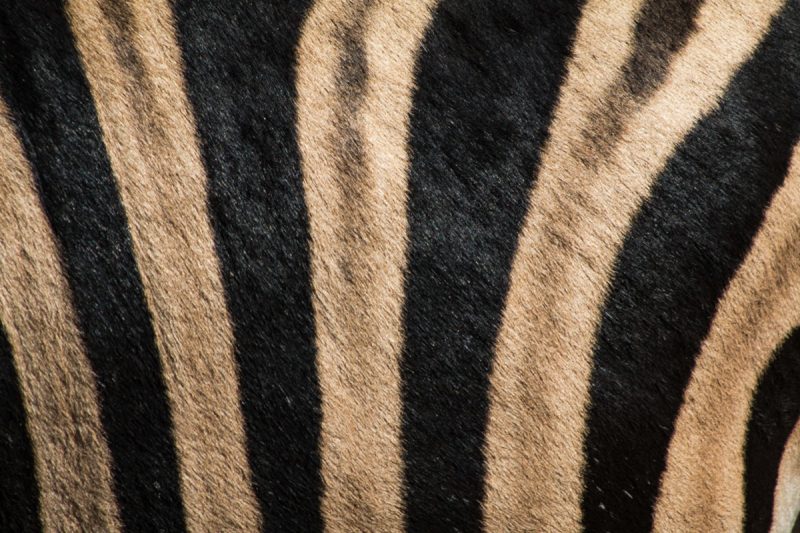 Identity is a pattern in time

When I was an undergraduate at Sheffield University, one of my Philosophy modules (quite appropriately) blew my mind. Entitled Mind, Brain and Personal Identity, it’s still being taught there, almost 20 years later.

One of the reasons for studying Philosophy is that it challenges your assumptions about the world as well as the ‘cultural programming’ of how you happened to be brought up. This particular module challenged my beliefs around a person being a single, contiguous being from birth to death.

That’s why I found this article by Esko Kilpi about workplace culture and identity particularly interesting:

Although he doesn’t mention it, Kilpi is actually invoking the African philosophy of Ubuntu here.

Ubuntu (Zulu pronunciation: [ùɓúntʼù]) is a Nguni Bantu term meaning “humanity”. It is often translated as “I am because we are,” and also “humanity towards others”, but is often used in a more philosophical sense to mean “the belief in a universal bond of sharing that connects all humanity”.

Instead of seeing the individual as “silent and private” and social interaction as “vocal and more public”, individuals are “thoroughly social”:

In this way of thinking, we leave behind the western notion of the self-governing, independent individual for a different notion, of interdependent people whose identities are established in interaction with each other. From this perspective, individual change cannot be separated from changes in the groups to which an individual belongs. And changes in the groups don’t take place without the individuals changing. We form our groups and our followerships and they form us at the same time, all the time.

This is why I believe in open licensing, open source, and working as openly as possible. It maximises social relationships, and helps foster individual development within those groups.

Next Nature of things (quote)

Previous An app to close down your workday effectively