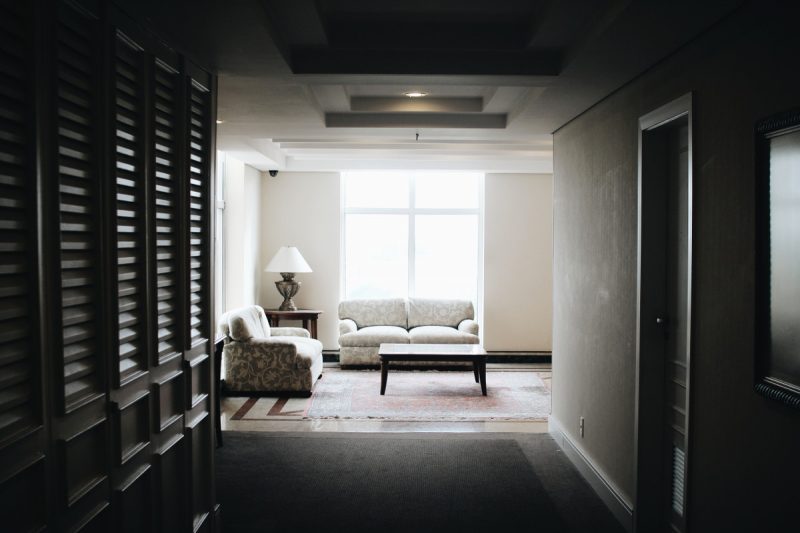 Tennessee Williams on the problems that come with success

I can’t remember now where I came across this link to a 1947 essay entitled ‘The Catastrophe of Success’ written by Tennessee Williams’ for The New York Times. It’s excellent, and I’m not sure how to keep this down to my customary maximum limit of three quotations.

Williams talks about being suddenly thrust into the limelight and a life of luxury after, well, the opposite:

The sort of life that I had had previous to this popular success was one that required endurance, a life of clawing and scratching along a sheer surface and holding on tight with raw fingers to every inch of rock higher than the one caught hold of before, but it was a good life because it was the sort of life for which the human organism is created.

Staying in a ‘first-class hotel suite’ didn’t bring him pleasure but rather made him rather depressed. He didn’t feel inspired or ready to create a follow-up to his breakout play The Glass Menagerie and was rather embarrassed not only by the attention, but because he no longer had to perform any menial tasks:

I have been corrupted as much as anyone else by the vast number of menial services which our society has grown to expect and depend on. We should do for ourselves or let the machines do for us, the glorious technology that is supposed to be the new light of the world. We are like a man who has bought up a great amount of equipment for a camping trip, who has the canoe and the tent and the fishing lines and the axe and the guns, the mackinaw and the blankets, but who now, when all the preparations and the provisions are piled expertly together, is suddenly too timid to set out on the journey but remains where he was yesterday and the day before and the day before that, looking suspiciously through white lace curtains at the clear sky he distrusts. Our great technology is a God-given chance for adventure and for progress which we are afraid to attempt.

The biggest takeaway for me is the line I’ve highlighted below. We’re meant to struggle in life. That doesn’t mean a life of poverty or hardship, but it is important to struggle towards something, particularly in creative endeavours:

One does not escape that easily from the seduction of an effete way of life. You cannot arbitrarily say to yourself, I will not continue my life as it was before this thing, Success, happened to me. But once you fully apprehend the vacuity of a life without struggle you are equipped with the basic means of salvation. Once you know this is true, that the heart of man, his body and his brain, are forged in a white-hot furnace for the purpose of conflict (the struggle of creation) and that with the conflict removed, the man is a sword cutting daisies, that not privation but luxury is the wolf at the door and that the fangs of this wolf are all the little vanities and conceits and laxities that Success is heir to—-why, then with this knowledge you are at least in a position of knowing where danger lies.

So, yes, the ‘catastrophe’ of success.

Next Openness, sharing, and choosing a CC license

Previous What would you do if you were the richest man in the world? Now you can find out!