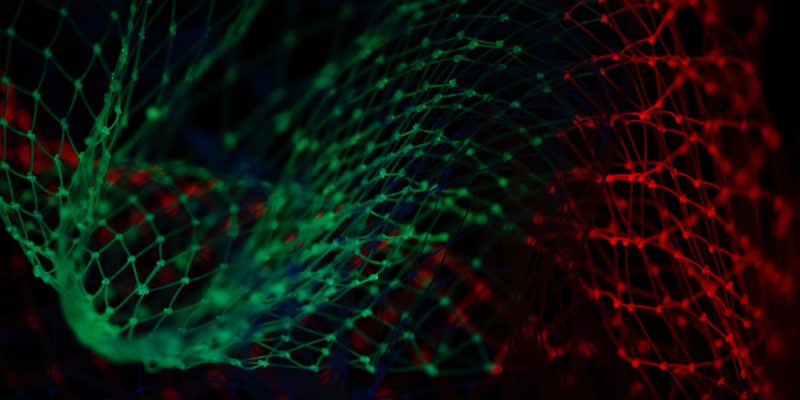 I came to know of Ton Zylstra through some work I did with Jeroen de Boer and the Bibliotheekservice Fryslân team in the Netherlands last year. While I haven’t met Zylstra in person, I’m a fan of his ideas.

In a recent post he talks about the problems of generic online social networks:

Discourse disintegrates I think specifically when there’s no meaningful social context in which it takes place, nor social connections between speakers in that discourse. The effect not just stems from that you can’t/don’t really know who you’re conversing with, but I think more importantly from anyone on a general platform being able to bring themselves into the conversation, worse even force themselves into the conversation. Which is why you never should wade into newspaper comments, even though we all read them at times because watching discourse crumbling from the sidelines has a certain addictive quality. That this can happen is because participants themselves don’t control the setting of any conversation they are part of, and none of those conversations are limited to a specific (social) context.

Although he goes on to talk about federation, it’s his analysis of the current problem that I’m particularly interested in here. He mentions in passing some work that he’s done on ‘networked agency‘, a term that could be particularly useful. It’s akin to Nassim Nicholas Taleb’s notion of ‘skin in the game‘.

Unlike in your living room, over drinks in a pub, or at a party with friends of friends of friends. There you know someone. Or if you don’t, you know them in that setting, you know their behaviour at that event thus far. All have skin in the game as well misbehaviour has immediate social consequences. Social connectedness is a necessary context for discourse, either stemming from personal connections, or from the setting of the place/event it takes place in. Online discourse often lacks both, discourse crumbles, entropy ensues. Without consequence for those causing the crumbling. Which makes it fascinating when missing social context is retroactively restored, outing the misbehaving parties, such as the book I once bought by Tinkebell where she matches death threats she received against the sender’s very normal Facebook profiles.

What we’re building with MoodleNet is very intentionally focused on communities who come together to collectively curate and build. I think it’s set to be a very different environment from what we’ve (unfortunately) come to expect from social networks such as Twitter and Facebook.

Next Absorb what is useful (quote)

Previous Are tiny conferences and meetups better than big ones?