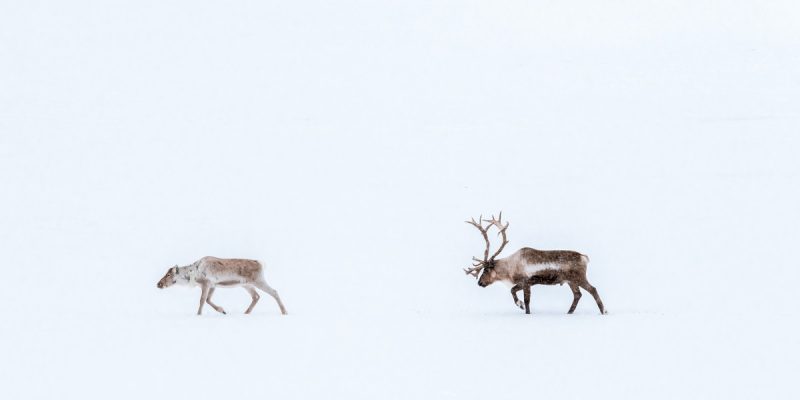 I admit it, I’m not amazing at what’s often referred to as ‘small talk’. I’m getting better, though, perhaps because I currently live in a row of terraced houses containing people of all ages. Small snippets of conversation about the weather, general health, and relatives are the lubricant of social situations.

The Finns, however, forgo such small talk. It’s not in their culture.

Finnish people often forgo the conversational niceties that are hard-baked into other cultures, and typically don’t see the need to meet foreign colleagues, tourists and friends in the middle.

“It’s not about the structure or features of the language, but rather the ways in which people use the language to do things,” she explained via email. “For instance, the ‘how are you?’ question that is most often placed in the very beginning of an encounter. In English-speaking countries, it is mostly used just as a greeting and no serious answer is expected to it. On the contrary, the Finnish counterpart (Mitä kuuluu?) can expect a ‘real’ answer after it: quite often the person responding to the question starts to tell how his or her life really is at the moment, what’s new, how they have been doing.”

This article explores whether the Finns need to adapt to the rest of the world, or vice-versa. Interesting stuff!

Next Are tiny conferences and meetups better than big ones?

Previous Issue [#320]: The power of appreciation