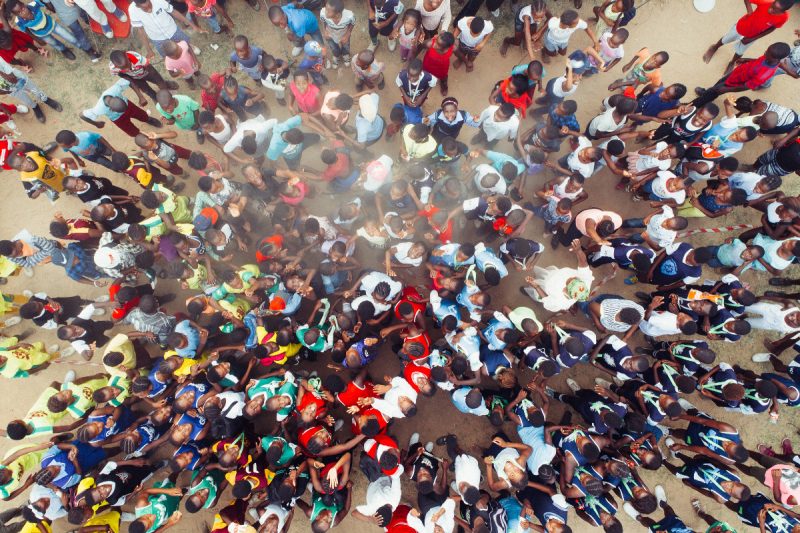 I find this absolutely fascinating. It turns out that some societies actively ‘punish’ those who engage in collaborative and co-operative ventures:

The tragedy of the commons is already well-documented, showing that commonly-owned resources end up suffering if people can free-ride without consequences. The above chart, however, shows that in some cultures, there being a consequence for that free-riding leads to contribution (e.g. Boston, Copenhagen). In others, it makes no difference (e.g. Riyadh, Athens).

Herrmann, Thöni and Gächter speculate that the anti-social punishment may be a form of revenge. You’ve punished me for free-riding so now I’ll punish you just that you know how it feels! And given that I don’t know who the punisher was, I’ll punish all the cooperators who were likely to administer the original punishment in the first place.

I’m less interested in the graphs and the ‘hard’ science than the anecdotal aspects of this post. The author is from Slovakia, and comments:

To get back to Eastern Europe, we’ve used to live under communist regime where all the common causes were appropriated by the state. Any gains from a contribution to a common cause would silently disappear somewhere in the dark corners of the bureaucracy.

Quite the opposite: People felt justified to take stuff from the commons. We even had a saying: “If you don’t steal [from the common property] you are stealing from your family.”

At the same time, stealing from the state was, legally, a crime apart and it was ranked in severity somewhere in the vicinity of murder. You could get ten years in jail if they’ve caught you.

Unsurprisingly, in such an environment, reporting to authorities (i.e. “pro-social punishment”) was regarded as highly unjust — remember the coffee cup example! — and anti-social and there was a strict taboo against it. Ratting often resulted in social ostracism (i.e. “anti-social punishment”). We can still witness that state of affairs in the highly offensive words used to refer to the informers: “udavač”, “donášač”, “práskač”, “špicel”, “fízel” (roughly: “nark”, “rat”, “snoop”, “stool pigeon”).

A perfect example of how the state can cause the co-operation to thrive or dwindle based on governmental policy.

Next The majority (quote)

Previous How do people learn?