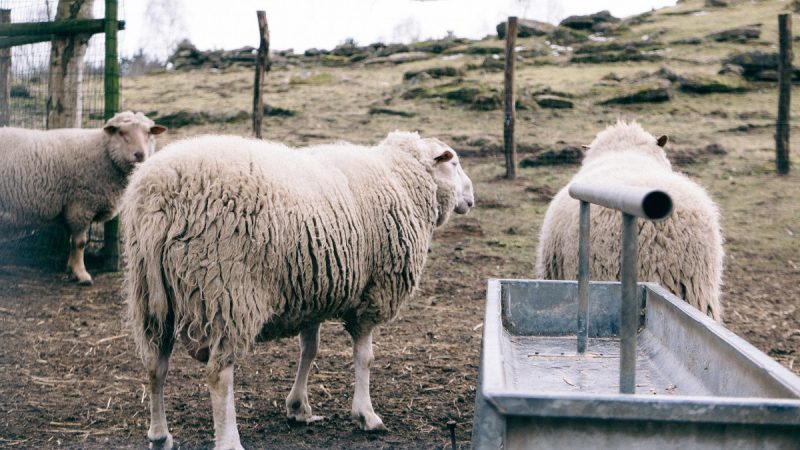 GAFA: time to ‘ignore and withdraw’?

Last week, Motherboard reported that an unannounced update by Apple meant that third-party repairs of products such as the MacBook Pro would be impossible:

Apple has introduced software locks that will effectively prevent independent and third-party repair on 2018 MacBook Pro computers, according to internal Apple documents obtained by Motherboard. The new system will render the computer “inoperative” unless a proprietary Apple “system configuration” software is run after parts of the system are replaced.

As they have updated the story to state, iFixit did some testing and found that this ‘kill switch’ hasn’t been activated – yet.

To me, it further reinforced why I love and support in very practical ways, Open Source Software (OSS). I use OSS, and I’m working on it in my day-to-day professional life. Sometimes, however, we don’t do a good enough job of explaining why it’s important. For me, the Apple story is a terrifying example of other people deciding when you should upgrade and/or stop using something.

Another example from this week: Google have announced that they’re shutting down their social network, Google+. It’s been a long-time coming, but it was only last month that, due to the demise of Path, my family was experimenting with Google+ as somewhere to which we could have jumped ship.

Both Apple’s products and Google+ are proprietary. You can’t see the source code. You can’t inspect it for bugs or security leaks. And the the latter is actually why Google decided to close down their service. That, and the fact it only had 500,000 users, most of whom were spending less than five seconds per visit.

So, what can we do in the face of huge companies such as Google, Amazon, Facebook, and Apple (GAFA)? After all, they’ve got, for all intents and purposes, almost unlimited money and power. Well, we can and should vote for politicians to apply regulatory pressure on them. But, more practically, we can ignore and withdraw from these companies. They’re not trillion-dollar companies just because they’re offering polished products. They’re rich because they’re finding ever more elaborate ways to apply sneaky ways to achieve vendor lock-in.

This affects the technology purchases that we make, but it also has an effect on the social networks we use. As is becoming clear, the value that huge multi-national companies such as Google and Facebook gain from offering services for ‘free’ vastly outstrips the amount of money they spend on providing them. With Google+ shutting down, and Facebook’s acquisition of Instagram and WhatsApp, the number of options for social networking seems to be getting ever-smaller. Sadly, our current antitrust and monopoly regulations haven’t been updated to deal with this.

So what can we do? I’ve been using Mastodon in earnest since May 2017. It’s a decentralised social network, meaning that anyone can set up their own ‘instance’ and communicate with everyone else running the same OSS. Most of the time, people join established instances, whether because the instance is popular, or it fits with their particular interests. Recently, however, I’ve noticed people setting up an instance just for themselves.

At first, I thought this was a quirky and slightly eccentric thing to do. It seemed like the kind of thing that tech-literate people do just because they can. But then, I read a post by Laura Kalbag where she explained her reasoning:

Everything I post is under my control on my server. I can guarantee that my Mastodon instance won’t start profiling me, or posting ads, or inviting Nazis to tea, because I am the boss of my instance. I have access to all my content for all time, and only my web host or Internet Service Provider can block my access (as with any self-hosted site.) And all blocking and filtering rules are under my control—you can block and filter what you want as an individual on another person’s instance, but you have no say in who/what they block and filter for the whole instance.

You can also make custom emoji for your own Mastodon instance that every other instance can see and/or share.

Ton Zylstra is another person who has blogged about running his own instance. It would seem that this is a simple thing to do using a service such as masto.host.

Of course, many people reading this will think so what? And, perhaps, that seems like a whole lot of hassle. Maybe so. I hope it’s not hyperbolic to say so, but for me, I see all of this as being equivalent to climate change. It’s something that we all know we need to do something about but, for most of us, it’s just too much hassle to think about what could happen in future.

Next Myths about children and digital technologies