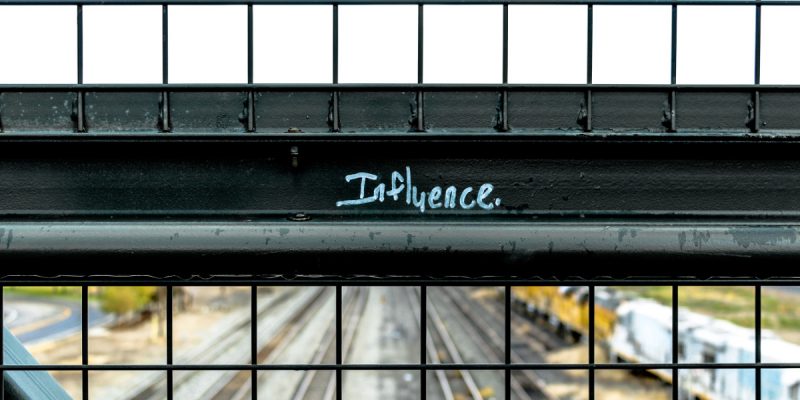 There seems to a lot of pushback at the moment against the kind of lifestyle that’s a direct result of the Silicon Valley mindset. People are rejecting everything from the Instagram ‘influencer’ approach to life to the ‘techbro’-style crazy working hours.

This week saw Basecamp, a company that prides itself on the work/life balance of its employees and on rejecting venture capital, publish another book. You can guess at what it focuses on from its title, It doesn’t have to be crazy at work. I’ve enjoyed and have recommended their previous books (as ’37 Signals’), and am looking forward to reading this latest one.

Alongside that book, I’ve seen three articles that, to me at least, are all related to the same underlying issues. The first comes from Simone Stolzoff who writes in Quartz at Work that we’re no longer quite sure what we’re working for:

Before I became a journalist, I worked in an office with hot breakfast in the mornings and yoga in the evenings. I was #blessed. But I would reflect on certain weeks—after a string of days where I was lured in before 8am and stayed until well after sunset—like a driver on the highway who can’t remember the last five miles of road. My life had become my work. And my work had become a series of rinse-and-repeat days that started to feel indistinguishable from one another.

Part of this lack of work/life balance comes from our inability these days to simply have hobbies, or interests, or do anything just for the sake of it. As Tim Wu points out in The New York Times, it’s all linked some kind of existential issue around identity:

If you’re a jogger, it is no longer enough to cruise around the block; you’re training for the next marathon. If you’re a painter, you are no longer passing a pleasant afternoon, just you, your watercolors and your water lilies; you are trying to land a gallery show or at least garner a respectable social media following. When your identity is linked to your hobby — you’re a yogi, a surfer, a rock climber — you’d better be good at it, or else who are you?

To me, this is inextricably linked to George Monbiot’s recent piece in The Guardian about about the problem of actors being interviewed about the world’s issues disproportionately more often than anybody else. As a result, we’re rewarding those people who look like they know what they’re talking about with our collective attention, rather than those who actually do. Monbiot concludes:

The task of all citizens is to understand what we are seeing. The world as portrayed is not the world as it is. The personification of complex issues confuses and misdirects us, ensuring that we struggle to comprehend and respond to our predicaments. This, it seems, is often the point.

There’s always been a difference between appearance and reality in public life. However, previously, at least they seem to have been two faces of the same coin. These days, our working lives as well as our public lives seem to be

Next Example and opinion (quote)

Previous The end of ‘meritocracy’ at Mozilla