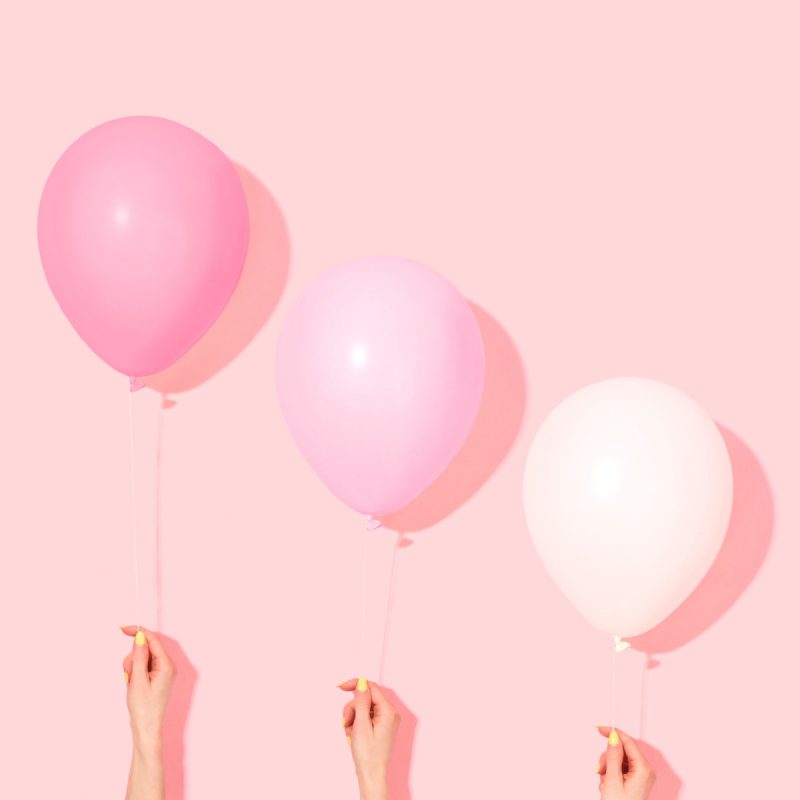 The end of ‘meritocracy’ at Mozilla

A couple of years ago, I wrote a post explaining how appeals to ‘meritocracy’ are problematic, particularly in education. The world is not a neutral place and meritocracy can actually entrench privilege.

I’m glad to see, therefore, that Mozilla have decided to stop using the term:

“Meritocracy” was widely adopted as a best practice among open source projects in the founding days of the movement: it appeared to speak to collaboration amongst peers and across organizational boundaries. 20 years later,  we understand that this concept was practiced in a world characterized by both hidden bias and outright abuse. The notion of “meritocracy” can often obscure bias and can help perpetuate a dominant culture. Meritocracy does not consider the reality that tech does not operate on a level playing field.