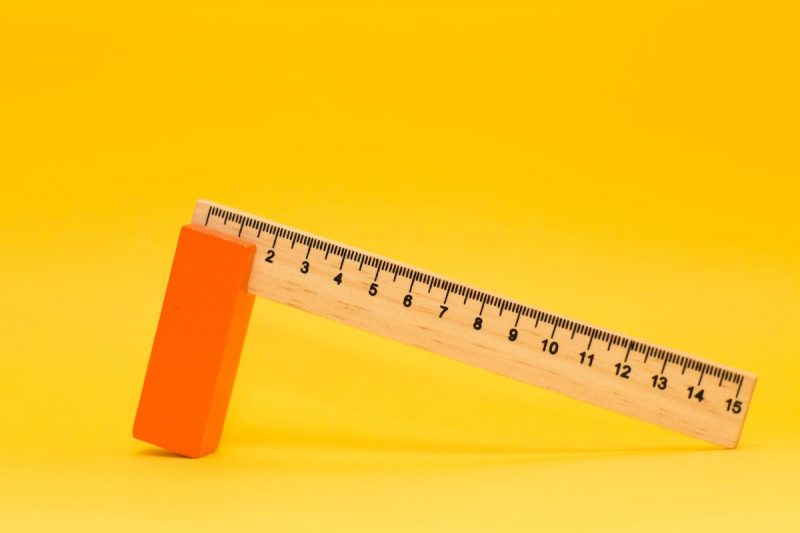 I love academia. Apparently researchers in psychology are using ‘hyperactive agency detection’ and a ‘Bullshit Receptivity Scale’ in their work to describe traits found in human subjects. It’s particularly useful when researching the tendency of people to believe in conspiracy theories, apparently:

Participants’ receptivity to superficially profound statements was measured using the Bullshit Receptivity Scale (Pennycook et al., 2015). This measure consists of nine seemingly impressive statements that follow rules of syntax and contain fancy words, but do not have any intentional meaning (e.g., “Wholeness quiets infinite phenomena”; “Imagination is inside exponential space time events”). Participants rated each of the items’ profoundness on a scale from 1 (Not at all profound) to 5 (Very profound). They were given the following definition of profound for reference: “of deep meaning; of great and broadly inclusive significance.”

To measure participants’ tendency to attribute intent to events, we asked them to interpret the actions portrayed by animated shapes (Abell, Happé, & Frith, 2000), a series of videos lasting from thirty seconds to one minute depicting two triangles
whose actions range from random (e.g., bumping around the screen following a geometric pattern) to resembling complex social interactions (e.g., one shape “bullying” the other). These animations were originally designed to detect deficits in the development of theory of mind.

I’ve no idea about the validity of the conclusions in this particular study (especially as it doesn’t seem to be peer-reviewed yet) but I always like discovering terms that provide a convenient shorthand.

For example, I can imagine exclaiming that someone is “off the Bullshit Receptivity Scale!” or has “hyperactive agency detection”. Nice.