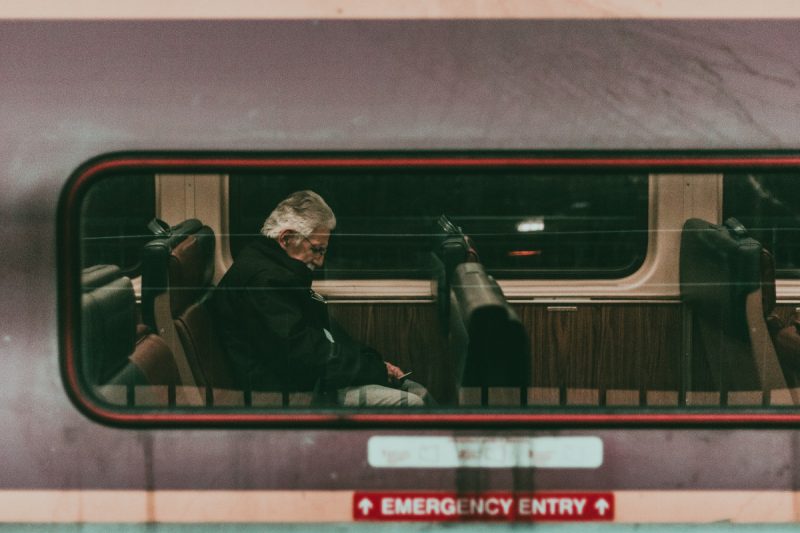 Why desk jobs are exhausting

Sitting, apparently, is the new smoking. That’s one of the reasons I bought a standing desk, meaning that most days, I’m working while upright. Knowledge work, however, whether sitting or standing is tiring.

Why is that? This article reports on a study that may have an answer.

Here’s the topline result: There was no correlation between the amount of physical work the nurses did and their feelings of fatigue. “In some people, physical activity is fatiguing,” Derek Johnston, the Aberdeen University psychologist who led the study, says. “But in other people, it is energizing.” The study also found that the nurses’ subjective sense of how demanding their job was of them was not correlated with fatigue either.