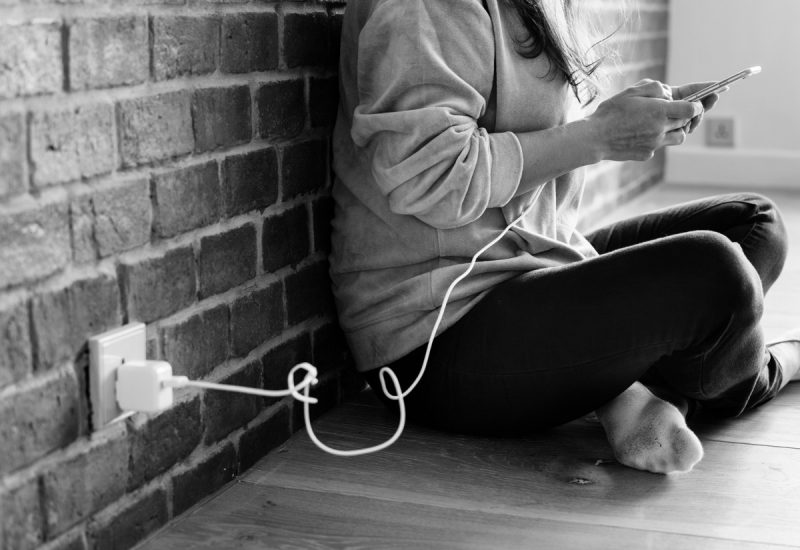 Internalising the logic of social media

A few days ago, Twitter posted a photo of an early sketch that founder Jack Dorsey made for the initial user interface. It included settings to inform a user’s followers that they might not respond immediately because they were in the part or busy reading.

A day later, an article in The New Yorker about social media used a stark caption for its header image:

Social-media platforms know what you’re seeing, and they know how you acted in the immediate aftermath of seeing it, and they can decide what you will see next.

There’s no doubt in my mind that we’re like slow-boiled frogs when it comes to creeping dystopia. It’s not happening through the totalitarian lens of the 20th century, but instead in a much more problematic way.

One of the more insidious aspects of [social media’s business] model is the extent to which we, as social-media users, replicate its logic at the level of our own activity: we perform market analysis of our own utterances, calculating the reaction a particular post will generate and adjusting our output accordingly. Negative emotions like outrage and contempt and anxiety tend to drive significantly more engagement than positive ones.

No wonder Twitter’s such an angry place these days.

The article quotes James Bridle’s book New Dark Age, a book which is sitting waiting for me on my shelf when I get back home from this work trip.

We find ourselves today connected to vast repositories of knowledge and yet we have not learned to think. In fact, the opposite is true: that which was intended to enlighten the world in practice darkens it. The abundance of information and the plurality of worldviews now accessible to us through the internet are not producing a coherent consensus reality, but one riven by fundamentalist insistence on simplistic narratives, conspiracy theories, and post-factual politics. It is on this contradiction that the idea of a new dark age turns: an age in which the value we have placed upon knowledge is destroyed by the abundance of that profitable commodity, and in which we look about ourselves in search of new ways to understand the world.

This resonates with a quotation I posted to Thought Shrapnel this week from Jon Ronson’s So You’ve Been Publicly Shamed about how we’re actually creating a more conservative environment, despite thinking we’re all ‘non-conformist’.

To be alive and online in our time is to feel at once incensed and stultified by the onrush of information, helpless against the rising tide of bad news and worse opinions. Nobody understands anything: not the global economy governed by the unknowable whims of algorithms, not our increasingly volatile and fragile political systems, not the implications of the impending climate catastrophe that forms the backdrop of it all. We have created a world that defies our capacity to understand it—though not, of course, the capacity of a small number of people to profit from it. Deleting your social-media accounts might be a means of making it more bearable, and even of maintaining your sanity. But one way or another, the world being what it is, we are going to have to learn to live in it.

Last week, at the ALT conference, those in the audience were asked by the speaker to ‘stand up’ if they felt imposter syndrome. I didn’t get to my feet, but it wasn’t an act of arrogance or hubris. I may have no idea what I’m doing, but I’m pretty sure no-one else does either.

Next Why badge endorsement is a game-changer