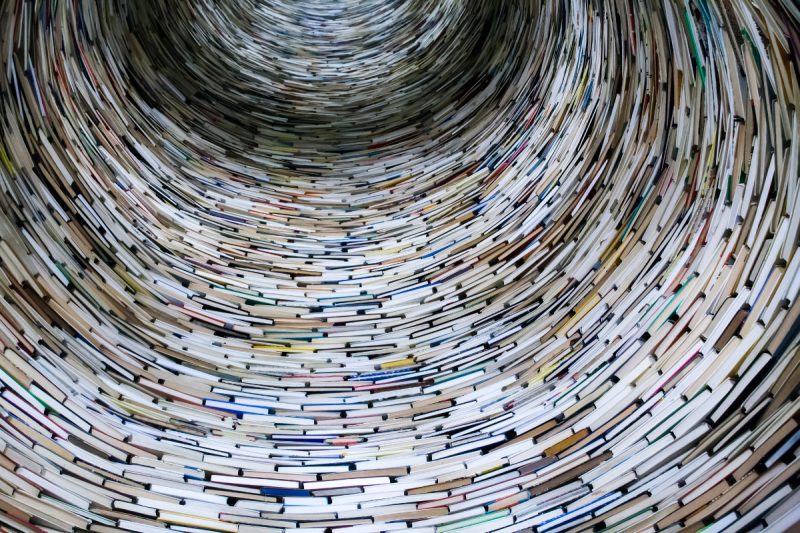 I’ve featured the work of Albert Wenger a few times before on Thought Shrapnel. He maintains a blog called Continuations and is writing a book called World After Capital.

In this post, he expands on a point he makes in his book around the ‘Digital Feedback Loop’ which, Wenger says, has three components:

Wenger is a venture capitalist, albeit a seemingly-enlightened one. Interestingly, he’s approaching the post-scarcity world through the lens of knowledge, economics, and society. As educators, I think we need to be thinking about similar things.

In fact, this reminds me of some work Martin Weller at the Open University has done around a pedagogy of abundance. After reviewing the effect of the ‘abundance’ model in the digital marketplace, looks at what that means for education. He concludes:

The issue for educators is twofold I would suggest: firstly how can they best take
advantage of abundance in their own teaching practice, and secondly how do we best equip learners to make use of it? It is this second challenge that is perhaps the most significant. There is often consideration given to  transferable or key skills in
education (eg Dearing 1997), but these have not been revisited to take into account
the significant change that abundant and free content offers to learners… Coping with abundance then is a key issue for higher education, and one which as yet, it has not made explicit steps to meet, but as with many industries, adopting a  response which attempts to reinstate scarcity would seem to be a doomed enterprise.

Yesterday, during a break in our MoodleNet workshop with Outlandish, we were talking about the The Up Series of documentaries that showed just how much of a conveyer belt there is for children born into British society. I think part of the problem around that is we’re locked into outdated models, as Wenger and Weller point out in their respective work.

My children, for example, with a few minor updates, are experiencing the very same state education I received a quarter of a century ago. The world has moved on, yet the mindset of scarcity remains. They’re not going to have a job for life. They don’t need to selfishly hold onto their ‘intellectual property’. And they certainly don’t need to learn how to sit still within a behaviourist classroom.

Next Internalising the logic of social media