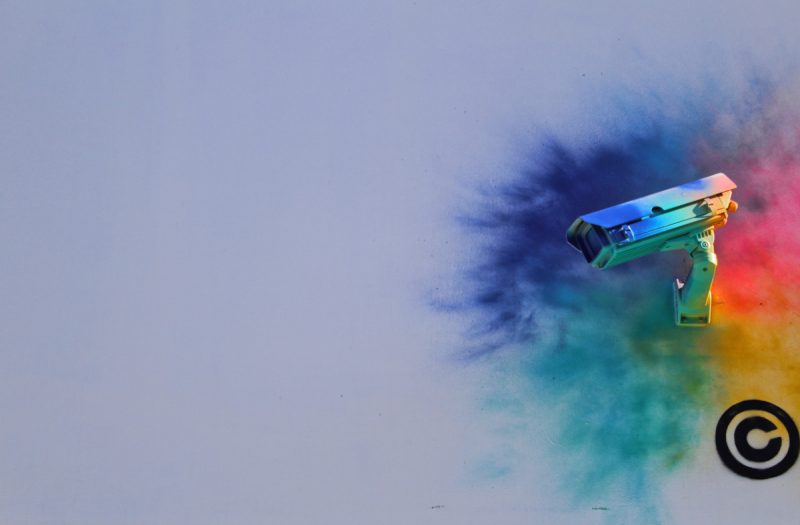 What the EU’s copyright directive means in practice

The EU is certainly coming out swinging against Big Tech this year. Or at least it thinks it is. Yesterday, the European Parliament voted in favour of three proposals, outlined by the EFF’s indefatigable Cory Doctorow as:

1. Article 13: the Copyright Filters. All but the smallest platforms will have to defensively adopt copyright filters that examine everything you post and censor anything judged to be a copyright infringement.

2. Article 11: Linking to the news using more than one word from the article is prohibited unless you’re using a service that bought a license from the news site you want to link to. News sites can charge anything they want for the right to quote them or refuse to sell altogether, effectively giving them the right to choose who can criticise them. Member states are permitted, but not required, to create exceptions and limitations to reduce the harm done by this new right.

Music Week pointed out that Article 13 is particularly problematic for artists:

While the Copyright Directive covers a raft of digital issues, a sticking point within the music industry had been the adoption of Article 13 which seeks to put the responsibility on online platforms to police copyright in advance of posting user generated content on their services, either by restricting posts or by obtaining full licenses for copyrighted material.

The proof of the pudding, as The Verge points out, will be in the interpretation and implementation by EU member states:

However, those backing these provisions say the arguments above are the result of scaremongering by big US tech companies, eager to keep control of the web’s biggest platforms. They point to existing laws and amendments to the directive as proof it won’t be abused in this way. These include exemptions for sites like GitHub and Wikipedia from Article 13, and exceptions to the “link tax” that allow for the sharing of mere hyperlinks and “individual words” describing articles without constraint.

I can’t help but think this is a ham-fisted way of dealing with a non-problem. As Doctorow also states, part of the issue here is the assumption that competition in a free market is at the core of creativity. I’d argue that’s untrue, that culture is built by respectfully appropriating and building on the work of others. These proposals, as they currently stand (and as I currently understand them) actively undermine internet culture.

Next Audiobooks vs reading

Previous The Amazon Echo as an anatomical map of human labor, data and planetary resources