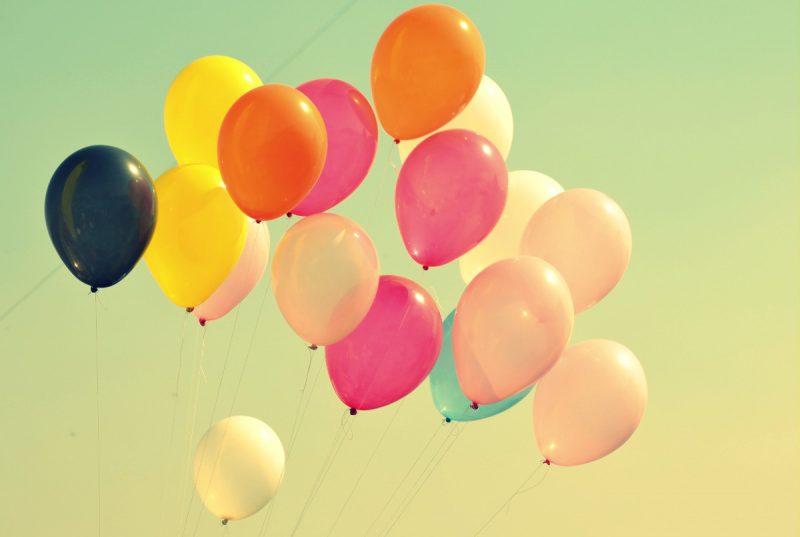 What do happy teenagers do?

This chart, via Psychology Today, is pretty unequivocal. It shows the activities correlated with happiness (green) and unhappiness (red) in American teenagers:

I discussed this with our eleven year-old son, who pretty much just nodded his head. I’m not sure he knew what to say, given that most of the things he enjoys doing in his free time are red on that chart!

Take a look at the bottom of the chart: Listening to music shows the strongest correlation with unhappiness. That may seem strange at first, but consider how most teens listen to music these days: On their phones, with earbuds firmly in place. Although listening to music is not screen time per se, it is a phone activity for the vast majority of teens. Teens who spend hours listening to music are often shutting out the world, effectively isolating themselves in a cocoon of sound.

There’s another way to look at this chart – with the exception of sleep, activities that usually involve being with other people are the most strongly correlated with happiness, and those that involve being alone are the most strongly correlated with unhappiness. That might be why listening to music, which most teens do alone, is linked to unhappiness, while going to music concerts, which is done with other people, is linked to happiness. It’s not the music that’s linked to unhappiness; it’s the way it’s enjoyed. There are a few gray areas here. Talking on a cell phone and using video chat are linked to less happiness – perhaps because talking on the phone, although social connection, is not as satisfying as actually being with others, or because they are a phone activities even though they are not, strictly speaking, screen time. Working, usually done with others, is a wash, perhaps because most of the jobs teens have are not particularly fulfilling.